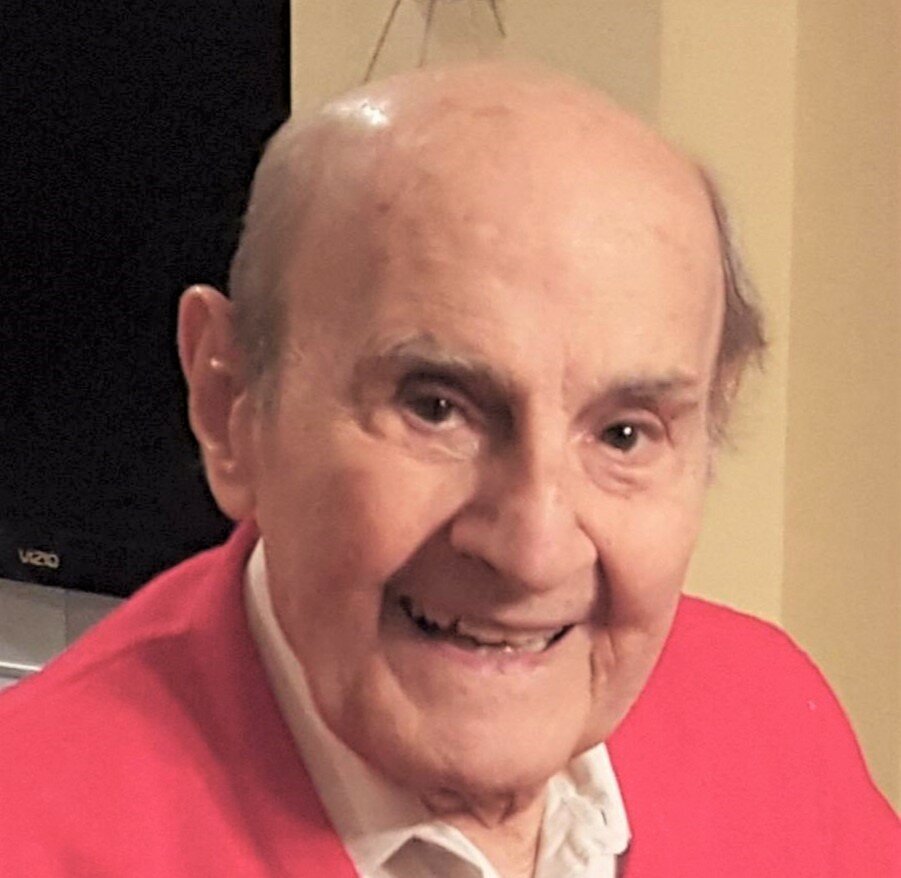 On Wednesday, June 1, 2022, Louis John Russo, Jr., 94 years of age and of Tinton Falls, New Jersey, passed away peacefully and surrounded by family.

Fondly referred to as Lou, he was born on June 15, 1927, and raised in Plainfield, New Jersey.  Lou was preceded in death by his parents Louis John and Louise Russo, sister Jeanne, brothers John, Frank and Michael, first wife Rose, and his wife of 46 years, Christine Clara Russo.

Lou graduated from Newark College of Engineering. His career as an telecommunications engineer spanned 44 years designing telephone circuits and satellite communication technology at Bell Labs.  Lou earned the prestigious Eagle Scout badge within ranks of the Boy Scouts of America.  Lou honorably served as Seaman 1st Class in the U.S. Naval Airforce during World War II. Lou was involved in Toastmasters International teaching public speaking for many years.  Lou dedicated much of his free time to community as an active member in numerous clubs and committees.  Lou enjoyed the game of golf and travel with his wife Christine.  In retirement, Lou was active in amateur radio with many friends around the world.

Lou was a dedicated, son, brother, husband, father, grandfather and friend. Lou was a charming gentleman, with genuine wit, who delivered a gracefully told story.  Lou instantly became an admired friend and sought-after conversationalist with those who knew him.

Relatives and friends are invited to gather for a funeral mass at 10:30 am on Wednesday, June 8, 2022, St. Rose of Lima, 16 McLean Street, Freehold, NJ 07728.  Following the funeral mass, a procession to and interment at the Hillside Cemetery, Scotch Plains, NJ will take place.

In lieu of flowers, donations can be made in his name to the Special Olympics New Jersey, 1 Eunice Kennedy Shriver Way Lawrenceville, NJ 08648.

For information, directions or condolence messages to the family, visit www.claytonfuneralhome.com.

Get Directions
Share Your Memory of
Louis
Upload Your Memory View All Memories
Be the first to upload a memory!
Share A Memory