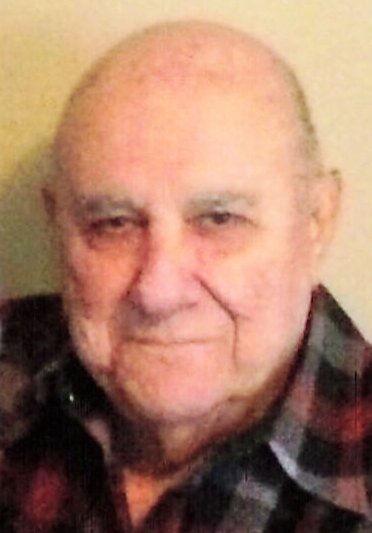 Obituary of Stephen A. Isola

Stephen A. Isola, 91, of Freehold Township passed away on Saturday, June 18, 2022 at Applewood Estates. He was born in Brooklyn and raised in Staten Island.  An Airman First Class, Stephen was stationed in Texas before returning to the Great Kills section of Staten Island in 1955 and settling in Freehold Township in 2018.  During his 27 years of service for the NYPD, Stephen was a member of the Columbia Association and served as a treasurer and trip coordinator, among other positions.  In his retirement, Stephen worked as a security guard in the New York City Court System and at Cardinal Lumber in Staten Island.  An animal lover and a jack of all trades, Stephen raised horses and chickens and was a renowned craftsman.  In 1998, he received the Alzheimer’s Volunteer of the Year Award.  A Civil War buff, Stephen enjoyed visiting battlefields and studying history.  He loved spending time with family and friends at his vacation homes in the Poconos at Locust Lake Village and in Florida in Vero Beach.

Stephen was predeceased by his daughter, Evelyn Bellero and her husband, Joseph; and his sister, Ella Murphy.  He is survived by his beloved wife, Catherine of Freehold Township; his daughter, Joanne Cirillo and her husband, Frank of Freehold Township; grandchildren, Joseph Cirillo and his wife, Marilena of Cream Ridge, Michelle Smolka and her husband, Ray of Staten Island, and Stephen Bellero and his wife, Lauren of Old Bridge; and five great-grandchildren, Gavin, Lisette, Gabrielle, Nicholas, and Everly.

Visitation will be held at the Clayton & McGirr Funeral Home, 100 Elton Adelphia Road (Route 524), Freehold Township on Saturday, June 25, 2022 from 2:00 PM to 5:00 PM with his funeral service to follow at 5:00 PM.  Interment will be private.  For those who desire memorial contributions may be made to Tunnels to Towers Foundation, 2361 Hylan Boulevard, Staten Island, NY 10306. For information, directions, or condolence messages to the family, visit www.claytonfuneralhome.com.

Get Directions
Share Your Memory of
Stephen
Upload Your Memory View All Memories
Be the first to upload a memory!
Share A Memory