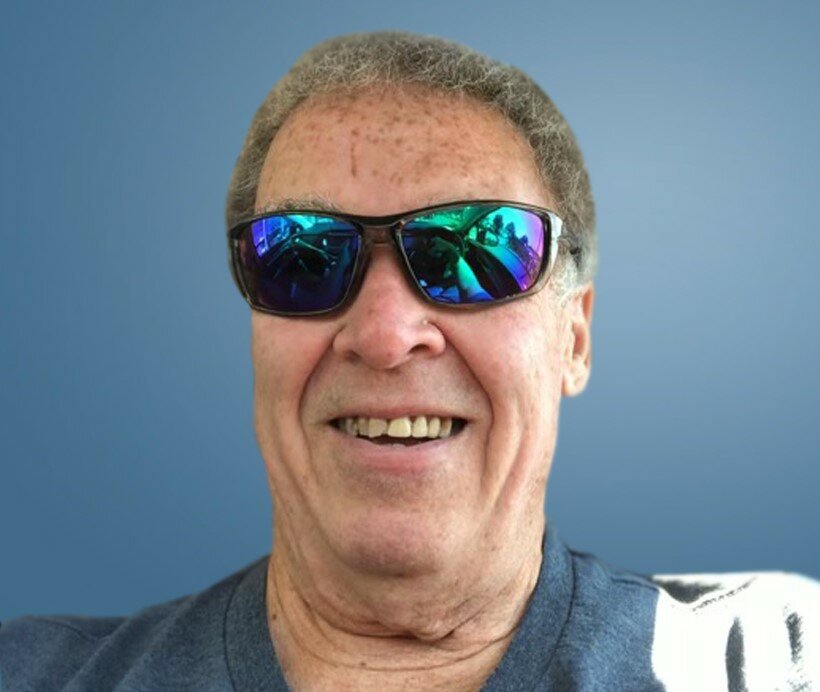 Kenneth P. Gaulette, 73, of Tinton Falls passed away on June 22, 2022 at Hackensack Meridian Health Riverview Medical Center. He was born and raised in Bayonne before settling in Tinton Falls 20 years ago. Kenneth was a graduate of Bayonne High School Class of 1966. Kenneth proudly served in the United States Coast Guard Reserve from 1967 to 1973 when he decided to pursue a profession in law enforcement. He was appointed to the Bayonne Police Department on November 16, 1971. He advanced through the ranks being promoted to Sergeant in 1995, and Lieutenant in 2000. During his service with the department, he was assigned to multiple divisions in the Bayonne Police Department including patrol, investigative, auto theft, and narcotics.  Kenneth was instrumental in solving a multitude of crimes within the City of Bayonne and was the recipient of numerous departmental awards and letters of appreciation from the residents of Bayonne. Lieutenant Gaulette served with great distinction for 35 years until his retirement on October 1, 2006. After his retirement he took the time to make beautiful memories with his family. Those memories are the best gifts he could have given his family.

Kenneth was predeceased by his parents, Peter and Helen Gaulette. He is survived by his wife of 51 years, Agnes Gaulette of Tinton Falls; two children, Kenneth Gaulette and his wife, Ashli of Manalapan, and Michele Gaulette; two grandchildren, Jack and Carter; and many extended family, friends, and colleagues.

A visitation will be held at Clayton & McGirr Funeral Home, 100 Elton-Adelphia Road (Route 524), Freehold Township on Wednesday, June 29, 2022 from 5:00 to 9:00 PM. Relatives and friends are invited to attend his 10:30 AM Funeral Mass at the Co- Cathedral of St. Robert Bellarmine, 61 Georgia Road, Freehold Township on Thursday, June 30, 2022. Interment will follow at St. Gabriel's Cemetery & Chapel Mausoleums, 549 County Rd 520, Marlboro, NJ 07746. For information, directions, or to leave condolence messages to the family, visit www.claytonfuneralhome.com

Get Directions
Share Your Memory of
Kenneth
Upload Your Memory View All Memories
Be the first to upload a memory!
Share A Memory