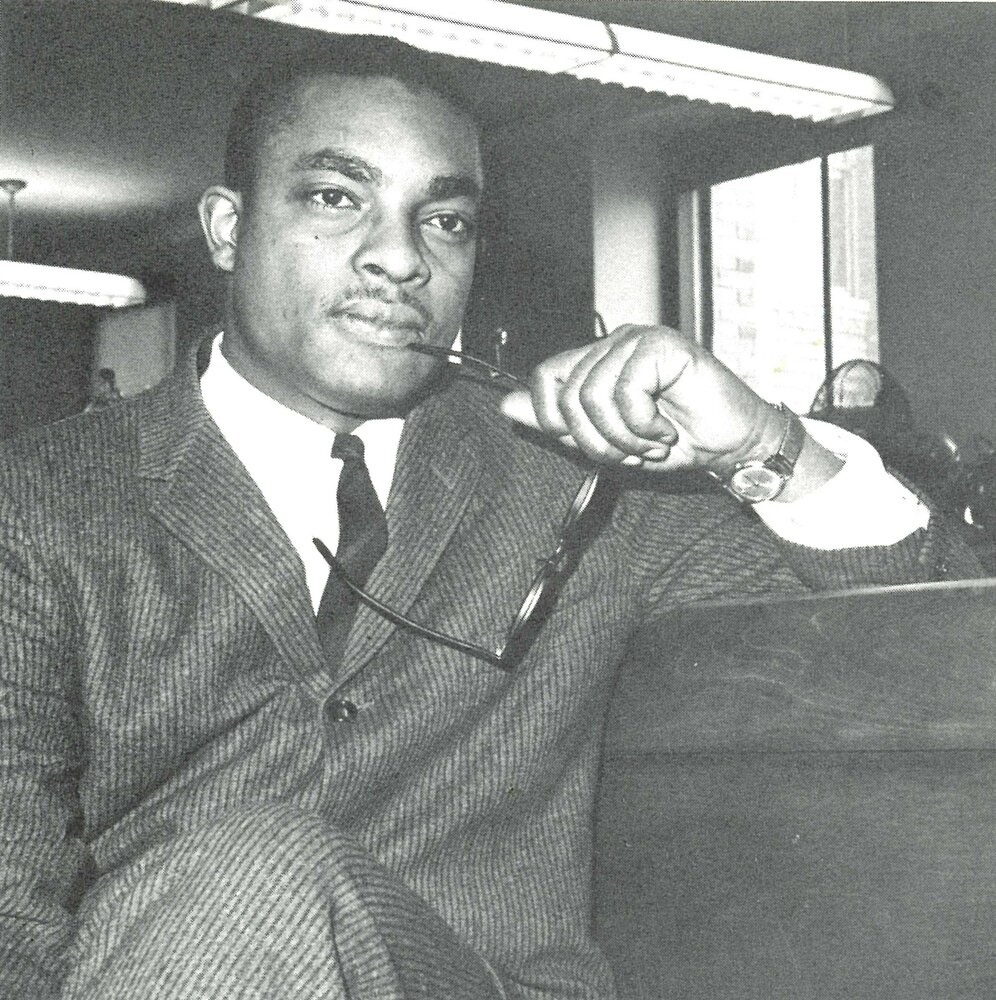 Dr. James N. Clark, 87, of Farmingdale, NJ passed away on Thursday, July 14, 2022 at The Manor, Freehold Township. Born and raised in Brooklyn, NY, he and his wife Patricia lived in East Orange, and Maplewood, NJ before taking up residence in Short Hills for 40 years later settling here in 2014. Dr. Clark proudly served in the United States Army Reserves for 3 years. He later attended New York City College where he earned his Bachelor’s degree. Furthering his education Dr. Clark attended medical school at Columbia University, where he earned his Doctorate of Dentistry. He was a member of the Omega Psi Phi fraternity and a volunteer for the First Aid Squad of Maplewood and Short Hills. Dr. Clark served on the Board of Directors at Ramapo College. In the 1960s, he broke new ground as co-owner of the first Black-owned medical arts building on the East coast. A dedicated dental professional, Dr. Clark owned and operated his own dental practice for 50 years before retiring in 2014.

Dr. Clark was predeceased by three of his sisters, Eulla, Isabelle, and Lucille. He is survived by his wife of 63 years, Patricia; his three children, Melissa Clark and her husband, Walter Leaphart Jr. of Springfield, Holly Clark-Emery and her husband, James of Bernardsville, and Jamie Clark of Maplewood; along with his six grandchildren, Sierra Emery, Silje Emery, Samuel Emery, Jamie Emery, Julian Emery, and Crystal Clark; his three great-grandchildren, Shanelle, Kaylea, and Cruz; and his sister, Emily DeHanes of Brooklyn, NY.

Visitation will be held at the Clayton & McGirr Funeral Home, 100 Elton-Adelphia Road (Route 524), Freehold Township on Friday, July 22, 2022 from 5:00 to 8:00 PM. A Celebration of Life will be held at Bradley, Haeberle & Barth Funeral Home, 1100 Pine Ave, Union, NJ 07083 on Tuesday, August 2, 2022 at 4:00 PM. For those who desire, memorial contributions in Dr. Clark’s name may be made to Ramapo College. For information, directions, or condolence messages to the family, visit www.claytonfuneralhome.com

Get Directions
Share Your Memory of
Dr. James
Upload Your Memory View All Memories
Be the first to upload a memory!
Share A Memory