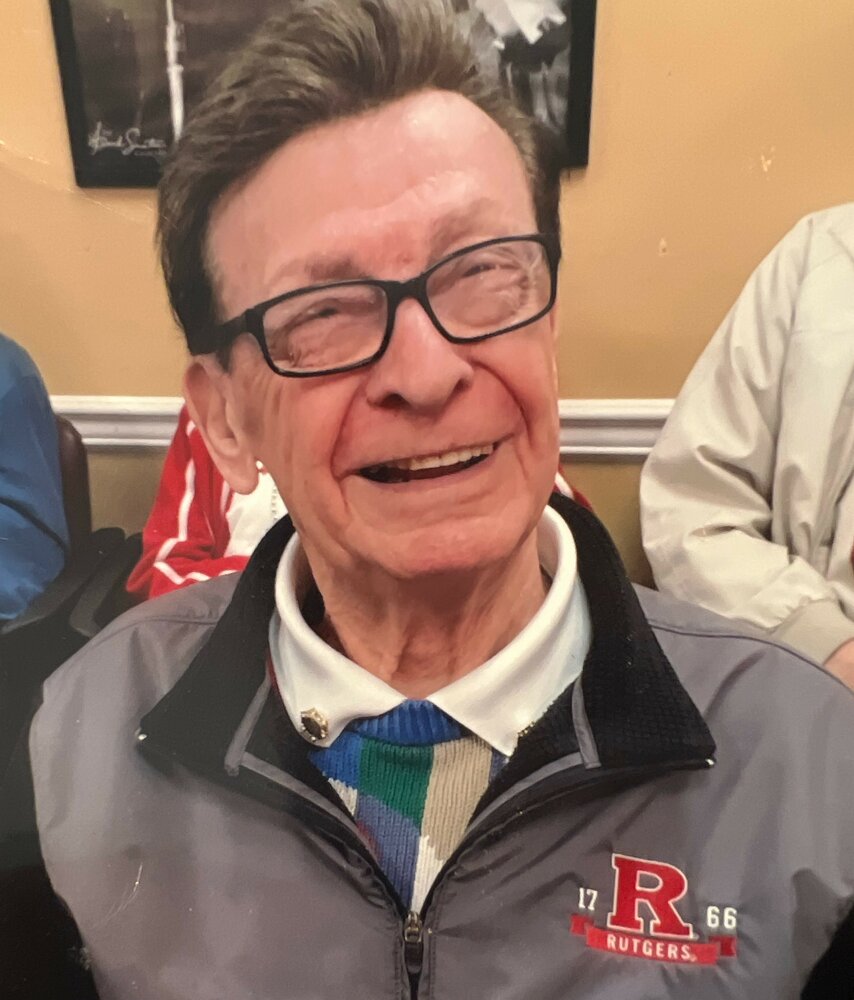 Please share a memory of Anthony to include in a keepsake book for family and friends.
View Tribute Book

Anthony J. “Pop” Grosso, 93, of Jackson passed away at home on Friday, August 12, 2022.  He was born and raised in Jersey City where he remained until he settled in Freehold 20 years ago.  Anthony honorably served in the United States Army during the Korean War and later went to work as a technician at Western Union Telegraph until he retired in 1985.  Pop then worked for the Jersey City Court System for Judge DePasquale.  He was a member of the Italian American Club in Bayonne and the Regency Memory Care Club in Toms River.  Pop was a wonderful father and grandfather who loved to dance and play the drums and watch John Wayne but more than anything Pop loved being around his family.

All arrangements are private and under the direction of the Clayton & McGirr Funeral Home, Freehold Township.  For those who desire, memorial contributions in Anthony’s name may be made to Alzheimer’s Foundation of America, 322 Eighth Avenue, 16th Floor, New Yor, NY 10001.   To leave condolence messages to the family, visit www.claytonfuneralhome.com

Share Your Memory of
Anthony
Upload Your Memory View All Memories
Be the first to upload a memory!
Share A Memory