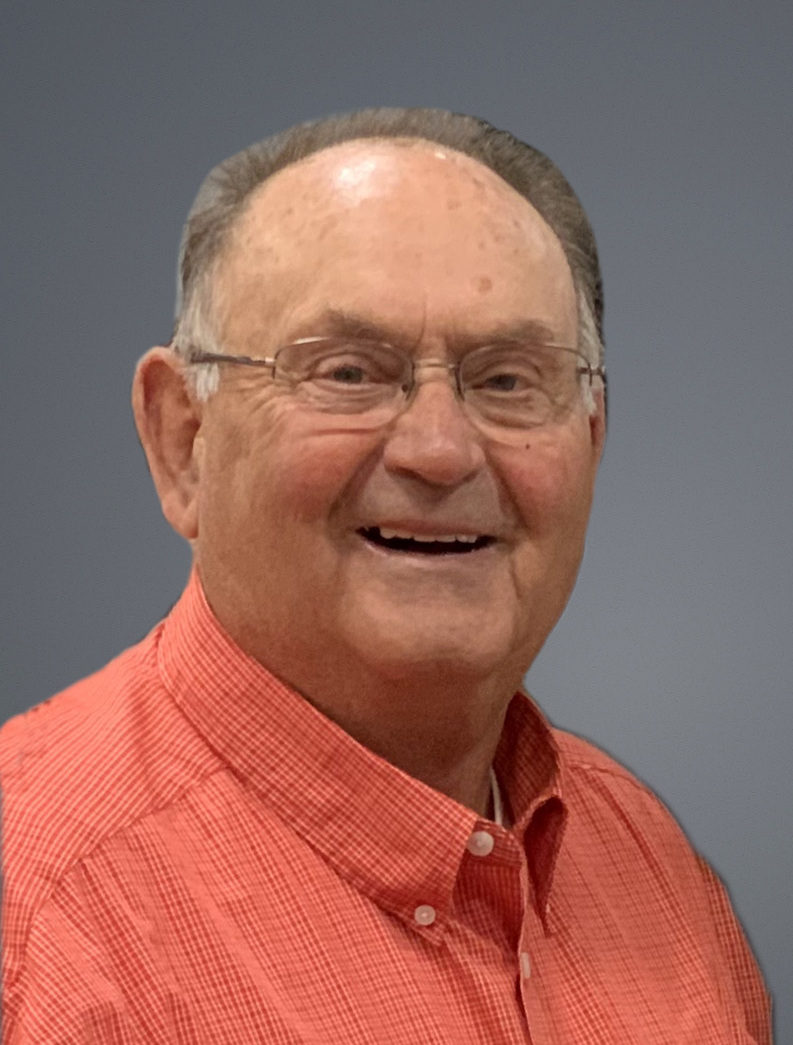 Obituary of Donald A. Di Bello

Donald “Don” Anthony Di Bello, 78, of Howell was taken from us on Monday, August 22, 2022 at CentraState Medical Center, Freehold Township.  Born to Stephen and Christine Di Bello in 1943, he grew up in Jersey City with his parents and older brother, Steve.

With his love of the water in mind, he joined the United States Navy and spent most of his time on the Franklin Delano Roosevelt.  Don had many fond memories with his navy buddies.  After his time in the navy, he joined Local 472. In 1965, Don married the love of his life, Joan Frey and the two settled in Bloomfield, where they raised their two children, Caren and Donald “Don” Jr.

Don’s work experience covered some signature landmarks in the Garden State such as the New Jersey Turnpike, Route 280, and the Meadowlands Sports Complex.  All while working and providing for his family, Don’s drive to continue his passion in the field persisted and began college courses that would set him on a path to an amazing career. He achieved his lifelong dream in 1992 and graduated with a B.S. in Civil Engineering from the New Jersey Institute of Technology.  He was hired by Schoor DePalma/CMX leveraging his expertise in roads and bridges.

Don was a tireless worker who in his leisure time enjoyed traveling, boating, and fishing. Don’s happy place was on Lake Wallenpaupack pulling in a few bass from his boat.  However, his greatest joy was his family, watching his two children grow and create families of their own and earning his most coveted title of “Pop-Pop” to his 5 grandchildren.

Don was predeceased by his parents, Stephen and Christine Di Bello, and his brother, Steve De Bello.  He is survived by his beloved wife, Joan; daughter, Caren Brand and her husband, Joe of Manalapan; son, Don Di Bello, Jr. and his wife, Beth of Succasunna; grandchildren, Tyler Brand, Kayla Brand, Connor Brand, Nicole Di Bello, and Gabrielle Di Bello; and many beloved nieces and nephews.

Visitation will be held at the Clayton & McGirr Funeral Home, 100 Elton-Adelphia Road (Route 524), Freehold Township on Thursday, August 25, 2022 from 3:00 to 7:00 PM.  Relatives and friends are invited to gather at the Funeral Home on Friday, August 26, 2022 at 8:30 AM for the procession to his 10:00 AM Funeral Mass at Epiphany Roman Catholic Church, 615 Thiele Road, Brick Township.  Interment will be private.  In lieu of flowers, memorial contributions may be made to Epiphany Roman Catholic Church, 615 Thiele Road, Brick, NJ, 08724. For information, directions, or condolence messages to the family, visit www.claytonfuneralhome.com

Get Directions
Share Your Memory of
Donald
Upload Your Memory View All Memories
Be the first to upload a memory!
Share A Memory