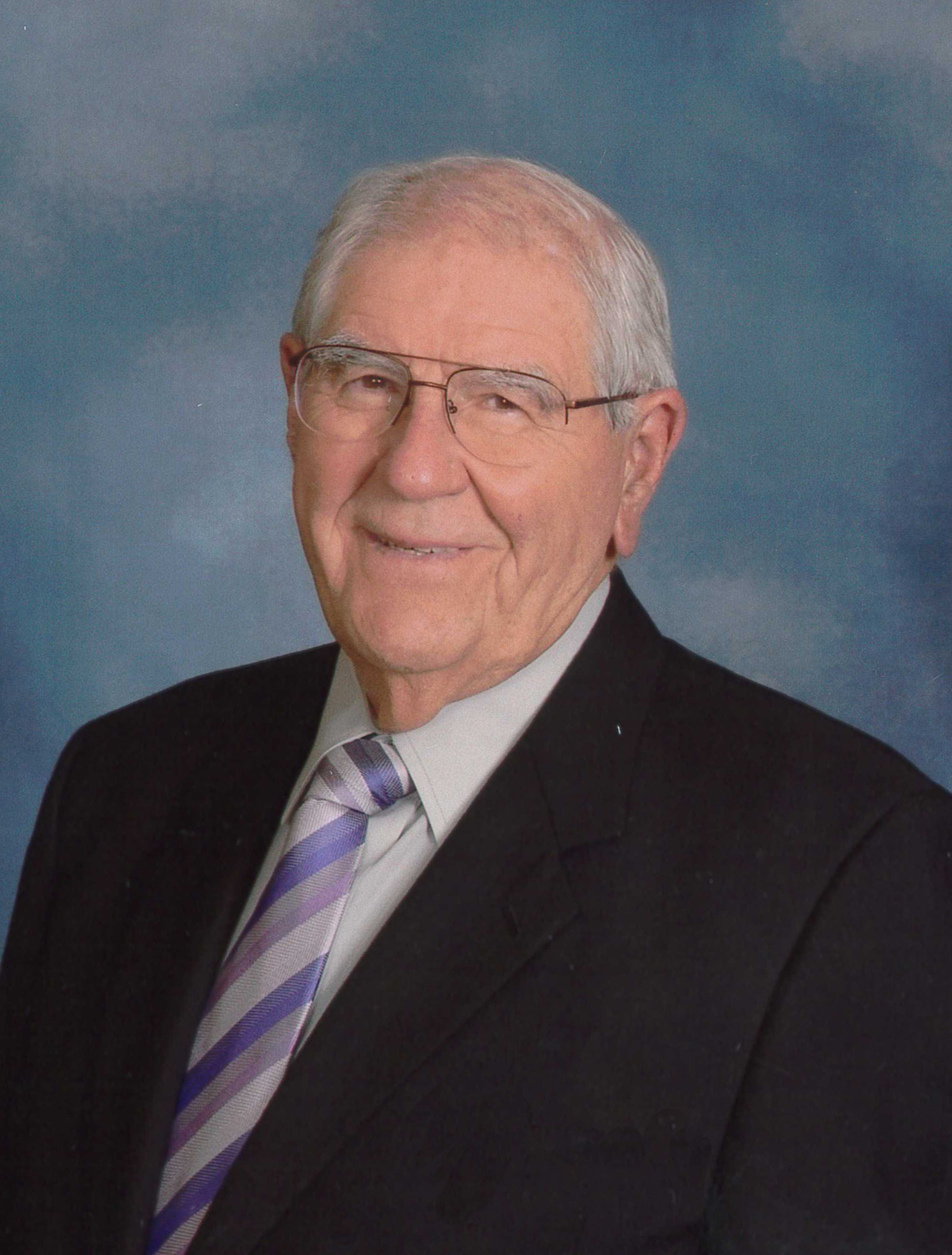 Robert J. “Bo” McLean, 86, of Jackson passed away peacefully surrounded by his family on Thursday, September 1, 2022.  He was born in Newark, lived in Ocean Grove and grew up in Manasquan.  He lived in Manalapan Township for 50 years before moving here in 2017.  In his youth, Bob worked as a lifeguard at the North end beach in Manasquan where he met the girl of his dreams, Carole “Willy” Wilcox.  He earned his Bachelor’s degree at Rider College, now known as Rider University, and was President of his graduating class. He and Carole married in 1959 and Bob was then drafted into the United States Army and served during the Korean War.  An accountant, entrepreneur and business owner, Bob was affiliated with W.V. Egbert & Co. of Newark for many years and retired as President from Precision Filaments, Inc. in Freehold in 2021 where he had been employed for over 65 years.

Bob was a gracious volunteer in his community.  He was a member and former treasurer of the Old Tennent Presbyterian Church as well as past President of the Church Board of Trustees, and currently served as President of the Old Tennent Cemetery Association. Included in his many Church activities, Bob also portrayed Isaiah for the annual Christmas drive-through for many years.  He chaperoned youth group retreats, and cooked and served hundreds of meals at many church functions. Bob served as President of the CentraState Healthcare Foundation.  He was one of the founders and past chairman of the BandAid Open Golf Committee and was recently honored at the 46th Annual BandAid Open Golf Outing when the committee announced the Robert “Bo” McLean Annual Scholarship.  He served on numerous committees at the medical center including the renaming of the hospital from Freehold Area Hospital to CentraState Medical Center.

Visitation will be held at the Clayton & McGirr Funeral Home, 100 Elton-Adelphia Road (Route 524), Freehold Township on Tuesday, September 6, 2022 from 4:00 to 8:00 PM.  Relatives and friends are invited to attend his 11:00 AM funeral service at the Old Tennent Presbyterian Church, 448 Tennent Road, Manalapan on Wednesday, September 7, 2022. For those who cannot attend in person, the family invites you participate via the funeral home’s webcast, HERE. Interment will follow in Old Tennent Cemetery, Manalapan.  For those who desire, memorial contributions in memory of Mr. McLean may be made to the CentraState Healthcare Foundation, 225 Willow Brook Road, Unit 5, Freehold, New Jersey 07728 for the benefit of the Robert “Bo” McLean Annual Scholarship Fund.  For information, directions or to leave condolence messages to the family, visit www.claytonfuneralhome.com