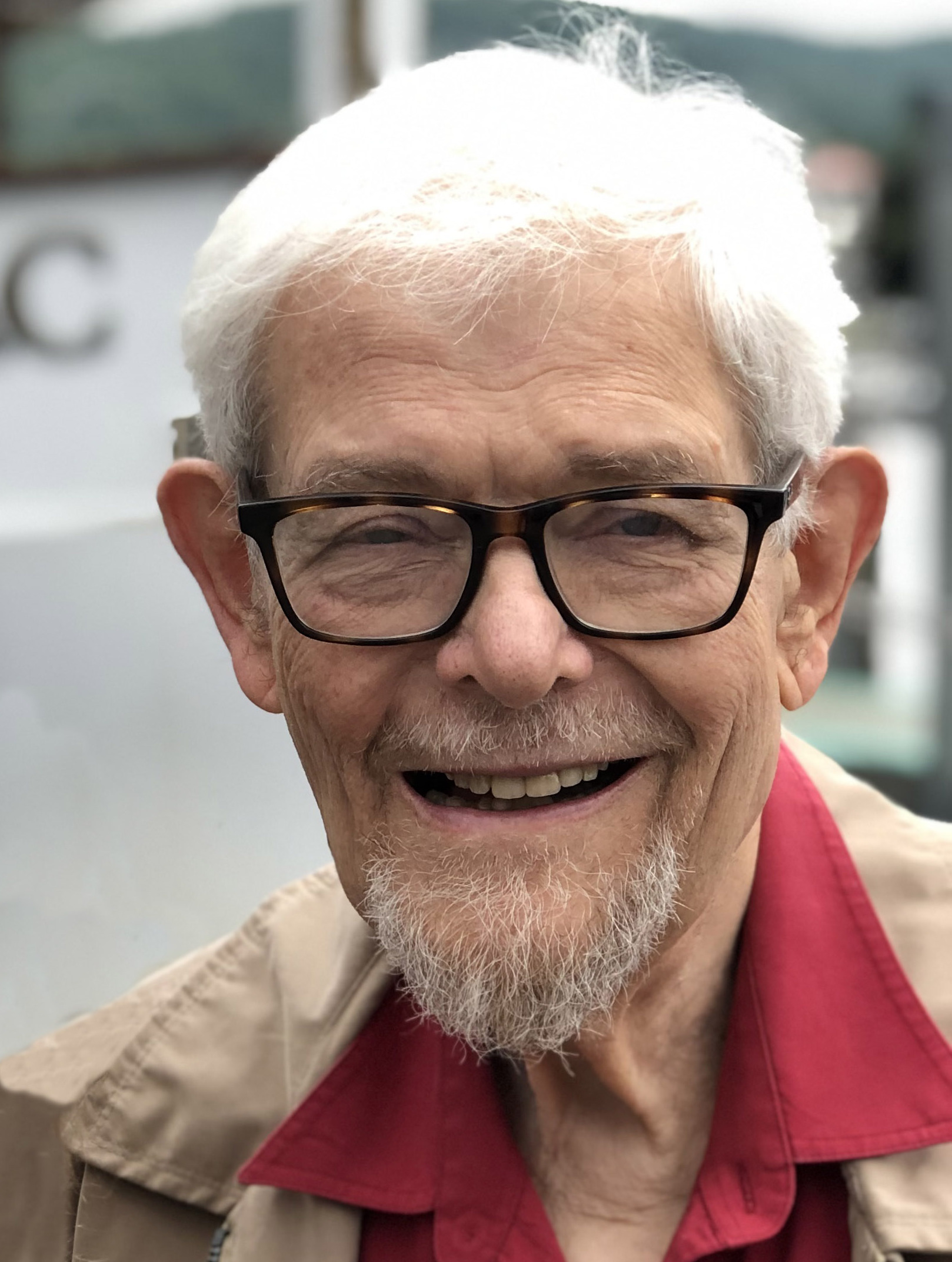 Ragnars Martins Eggerts, 88, of Howell passed away on Friday, September 23, 2022 at CentraState Medical Center, Freehold Township.  Mr. Eggerts was born in Riga, Latvia.  A World War II refugee, he lived in a displaced persons camp in Germany, and later moved to Pakistan with his family, where he earned bachelor’s and master’s degrees at Forman Christian College.  Ragnars was a proud American and immediately joined the United States Air Force after emigrating in 1959.  Ragnars later worked as a radio frequency engineer for Blonder Tongue in Old Bridge and Anadigics, Inc. in Warren.

He was engaged in Latvian history, was a member of the New Jersey Latvian Society and the Latvian Lutheran Church, attended events at Priedaine Latvian American Community Center and enjoyed traveling to Latvia multiple times after it was no longer Soviet occupied.

Ragnars is survived by his loving and devoted wife, Sylvia Eggerts; his son and daughter-in-law Mark and Nicole Eggerts and grandsons Noah, Ray and Lee, all of Philadelphia; stepson Shane Bast and his wife, Sarah Holding, of Canada; and stepdaughter Sharon Graham and her husband, Wayne, also of Canada. He was predeceased by his stepdaughter, Pauline Dinner, and his former wife, Muriel McCormack Eggerts.

Visitation will be held at the Clayton & McGirr Funeral Home, 100 Elton-Adelphia Road (Route 524), Freehold Township on Tuesday, September 27, 2022 from 10:00 AM to 11:00 AM with his funeral service to follow at 11:00 AM.  Interment will follow in Adelphia Cemetery, Wyckoff-Mills Road, Howell. For those who cannot make the visitation and Funeral Service in person, the family invites you to participate via Webcast, HERE. For information, directions or to leave condolence messages, visit www.claytonfuneralhome.com

Get Directions
Share Your Memory of
Ragnars
Upload Your Memory View All Memories
Be the first to upload a memory!
Share A Memory