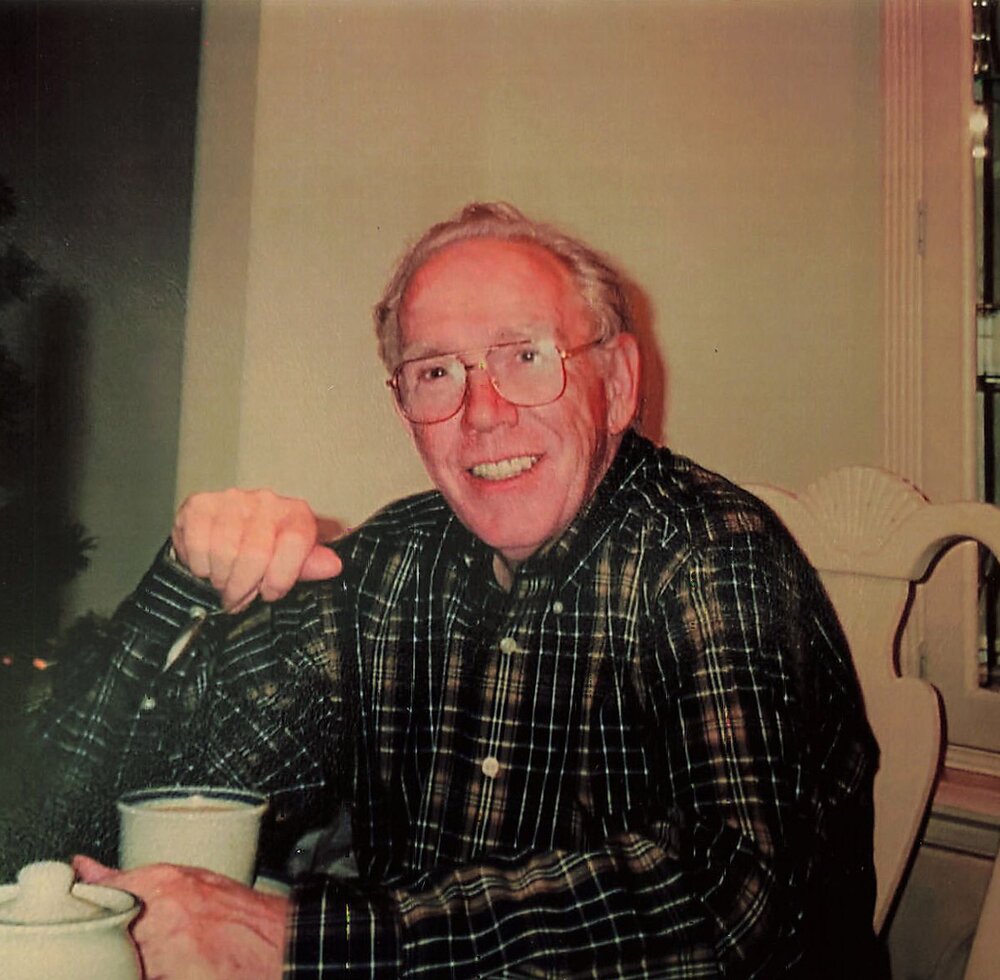 Joseph V. Hayes, 85, of Marlboro passed away on Friday, September 23, 2022 at the Reformed Church Home, Old Bridge. Mr. Hayes was born and raised in Brooklyn, NY before settling in Marlboro, NJ in 1972. He served honorably in the United States Air Force as an air traffic controller in Japan, and in Fort Knox, Kentucky (1955 – 1959). He later joined the Sheet Metal Workers National Association, Local Union 28, in New York. There he enjoyed a long career as a draftsman, working on numerous landmark sites in New York City. Joseph was an avid golfer; a true music enthusiast; a long-time Mets and Jets fan; and enjoyed old television and movie westerns. Joseph was a social man, who loved spending time with family. In younger years, he particularly enjoyed volunteering with Marlboro Township Little League as a Coach and Umpire. In retirement, he found joy cruising with his wife, Elsa. He was also a member of the Freehold Knights of Columbus, council #1672.

Joseph is predeceased by his loving wife, Elsa Hayes; son, Gary Hayes; and brother, William Hayes. He is survived by his son, Joseph T. Hayes and his wife, Denise of Howell; daughter-in-law, Tiarma Panjaitan of Princeton; and four grandchildren, Sarah, Matthew, Erik, and Vincent.

Visitation will be held at Clayton & McGirr Funeral Home, 100 Elton-Adelphia Road (Route 524), Freehold Township on Friday, September 30, 2022 from 5:00PM to 8:30 PM with his funeral service to follow at 8:30 PM. Interment will be private. In lieu of flowers, memorial contributions in Joseph’s name may be made to St Jude Children’s Research Hospital, 500 St. Jude Place, Memphis, TN 38105. For information, directions or to leave condolence messages, visit www.claytonfuneralhome.com

Get Directions
Share Your Memory of
Joseph
Upload Your Memory View All Memories
Be the first to upload a memory!
Share A Memory