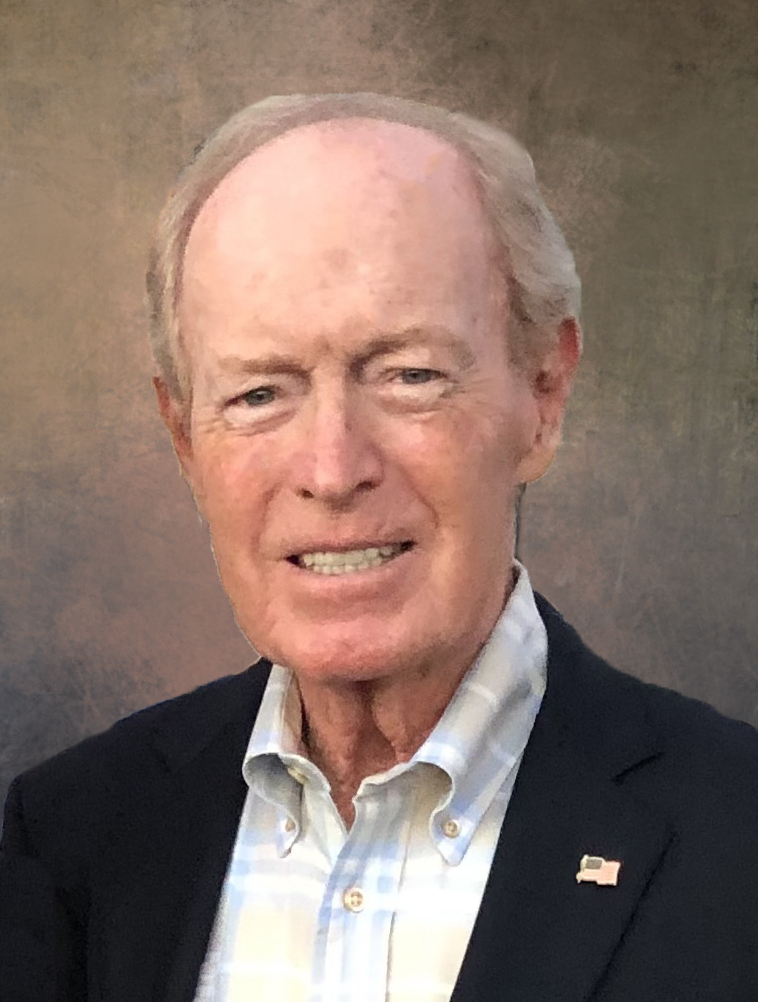 Terence J. Mogan, 77, of Bonita Springs, FL and Manasquan, NJ passed away unexpectedly on Sunday October 2, 2022 with his loving family by his side.  Terry was born in Brooklyn, NY to James and Helen (Fallon) Mogan and was one of seven siblings. He was a graduate of the prestigious Regis High School in New York City and continued his journey for a higher education at Fordham University and New York University.   Terry met the love of his life and wife of 56 years, Lorraine (Gambino) Mogan, at the age of 17, and together they went on to have three wonderful daughters, Debbie, Wendy and Christy.   Terry strived for excellence in all that he pursued, ultimately serving as Chief Credit Officer and Managing Director of Bankers Trust Company (now Deutsche Bank).  He retired in 1999 after 30 plus years of dedication to a job he loved. He was a kind and generous man in so many ways.

Terry was an avid runner who completed over twelve marathons, and he had a true passion for the game of golf.  However, nothing gave him more pleasure than spending time with his family.  His wife, daughters and grandchildren were his top priority and greatest source of happiness and pride.  He especially enjoyed his grandchildren’s antics, activities, and accomplishments, which always brought a smile to his face.   A loving husband, dad, grandpa (aka” Baca”), brother, brother-in-law, friend, and legend within his industry. Terry will be dearly missed.

A memorial gathering will be held for Terry at the Clayton & McGirr Funeral Home, 100 Elton-Adelphia Road (Route 524), Freehold Township, NJ on Saturday October 15, 2022 from 10:30 AM to 1:30 PM including a brief prayer service at 1:00 PM. Inurnment will be at the convenience of the family at the Cemetery of the Resurrection, 361 Sharrott Avenue, Staten Island, NY.

In lieu of flowers, the family respectfully requests donations be made to Regis High School, the tuition-free and merit-based high school that Terry credited for launching much of his success in all aspects of his life.  Donations may be mailed to Regis High School Attn: Development Office, 55 E. 84th Street, New York, NY 10028 or use the following link to make a gift in honor of Terence J. Mogan:  HERE.  For information, directions, or condolence messages to the family, visit www.claytonfuneralhome.com

Get Directions
Share Your Memory of
Terence
Upload Your Memory View All Memories
Be the first to upload a memory!
Share A Memory