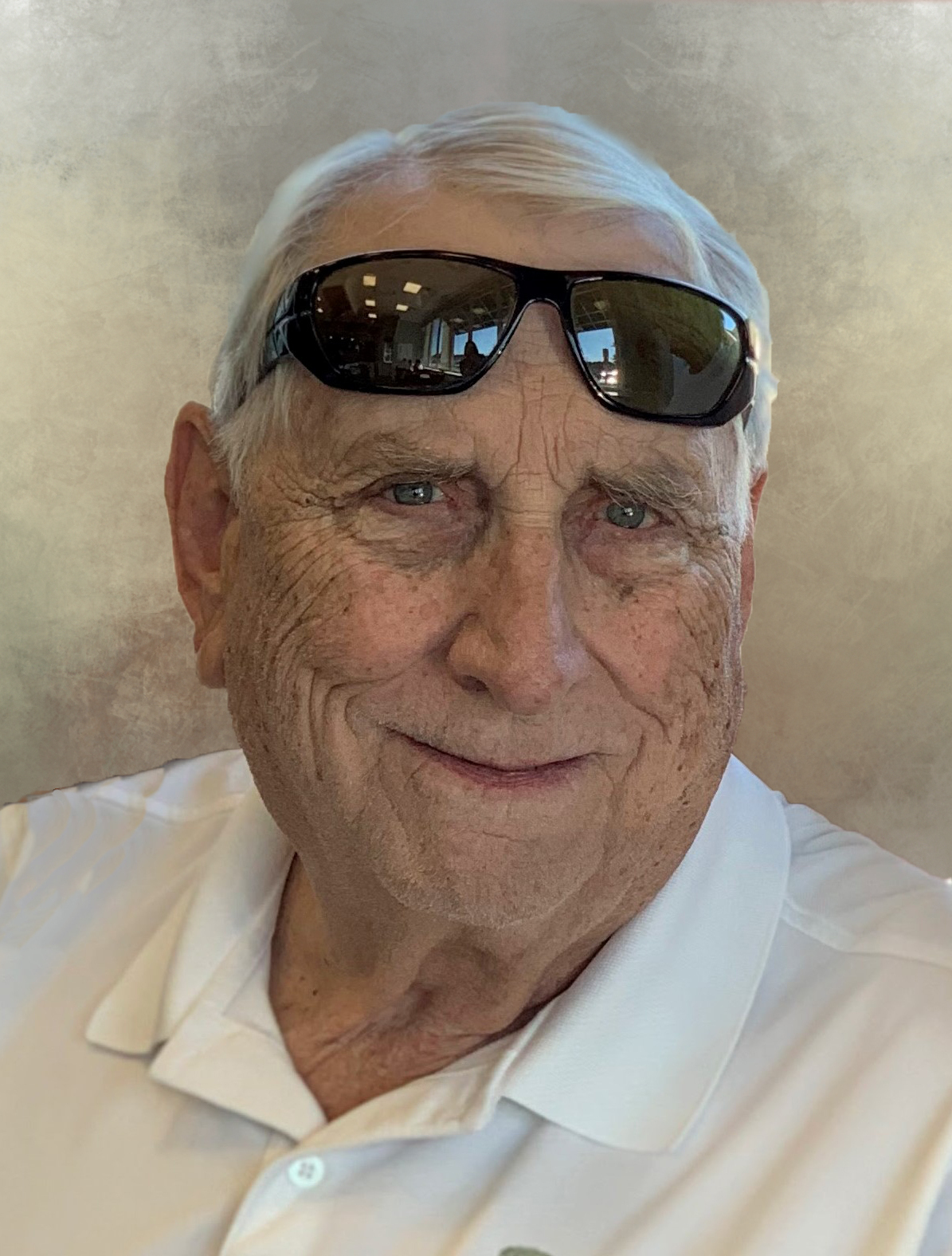 Gustave Gerard Barnett, III (Gerry) of Spring Lake, New Jersey and Palm Beach Gardens, Florida died peacefully surrounded by his family on October 6, 2022 at Jersey Shore Medical Center where he was also born on September 27, 1940 (at that time, it was called Fitkin Memorial Hospital).  Both his stature and personality were larger than life.

Gerry grew up in Brielle, New Jersey and spent most days at the Manasquan River Golf Club (MRGC). He graduated from Manasquan High School in 1958 and went onto a post graduate year at Blair Academy before becoming a Blue Devil at Duke University as a member of both the varsity basketball and golf teams. His love of golf was evident at a young age, as was his talent - earning his first tournament win at age 12, the Bristol Memorial in 1953 and then becoming the A Flight Champion at the age of 13 in 1954. During his lifetime, he won the MRGC Club Championship 7 times, spanning four decades, the Treasurer’s Cup Championship 4 times, and the President’s Cup Championship 4 times. He also achieved the rare feat of scoring less than his age when he broke the course record with a score of 64 at the age 65 on May 14th, 2006. Each year he especially looked forward to playing in the Bristol Memorial Member-Guest Tournament with his dear friend Dr. Steven Kahn who was his partner for 55 years. He was Club President from 1995-1997 following in the footsteps of his father, Gustave Gerard Barnett Jr.  After retiring to Florida, he continued to enjoy competing and won multiple tournaments at Mirasol Golf Club.

His love of Blue Devil basketball never wavered even before the Coach K era. We knew not to call Gerry when Duke was playing and for sure not after the rare Duke loss. When Duke lost to Lehigh in 2012, Gerry didn’t speak to either of his sons-in-law for over a month (they are both Lehigh graduates).

After deciding against pursuing a professional golf career (except for the time he won $100K with a hole-in-one and had to turn pro for a year to receive the money), Gerry started out his career at Sears Roebuck & Co. in their management training program and retired following a successful career as Sr. VP of Real Estate for Woodward & Lothrop / John Wanamaker. Both professionally and personally, he loved managing real estate, buying and selling properties and all types of business dealings. He was generous with sharing these skills and took great pride in helping friends and family navigate tough negotiations.

He is survived by the love of his life, Marjorie whom he met at Duke University and married in 1969, his daughters Jorie Johnson, Tam Lynne Kelley and Katie Stratton; his sons-in-law, Daniel Johnson and Dermot Stratton; his grandchildren, Gerard (Gerry) Johnson, Ellie Johnson, Toyja (LT) Kelley Jr., Declan Stratton and Collette Stratton; and his sister, Valerie Guenther and her children, Christopher Guenther and Gregory Guenther and his wife, Ana.

A visitation will be held at The Church of St. Martha, 3800 Herbertsville Road, Point Pleasant on Sunday, October 9, 2022 from 4:00 to 7:00 PM.  Relatives and friends are invited to attend his 11:00 AM Funeral Mass at The Church on Monday, October 10, 2022.  In lieu of flowers, please donate to the charity of your choice and play a round of golf.  A memorial in Florida will be announced at a later date.  Arrangements by Clayton & McGirr Funeral Home, Freehold Township.  For information, directions or condolence messages to the family, visit www.claytonfuneralhome.com.

Get Directions
Share Your Memory of
Gustave
Upload Your Memory View All Memories
Be the first to upload a memory!
Share A Memory