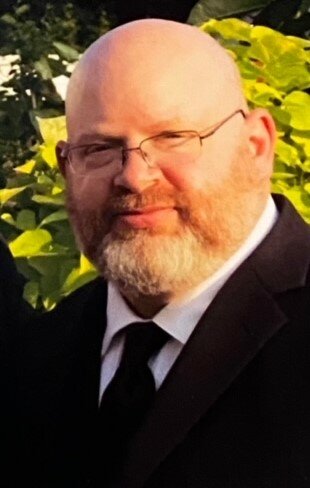 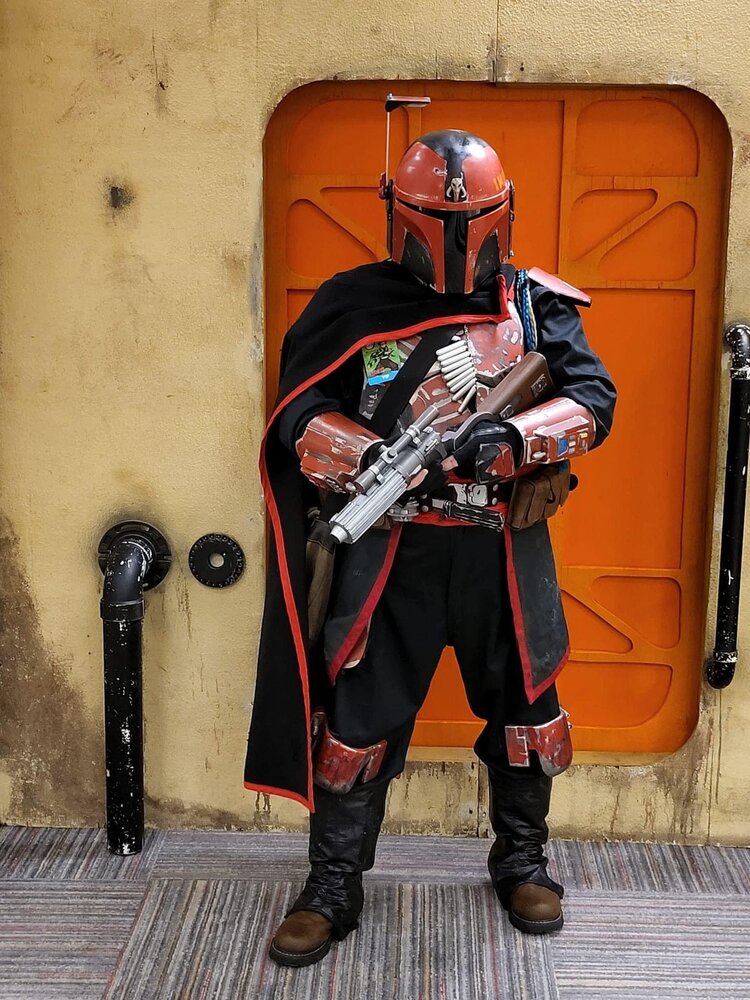 Mitchell “Mitch” Drucker, 52, a lifelong resident of Freehold Township, passed away on Saturday, October 8, 2022.  He was a Team Lead at Walmart in Freehold Township for the past 10 years. Mitch was a graduate of Makeup for Film, TV, and Stage at Joe Blasco Hollywood Makeup School.  A winner of many awards, he used his talent in makeup to help him create a myriad of cosplay identities, specializing in Star Wars. Mitch was a well-known and much-loved cosplayer and would always look forward to his favorite event of the year, New York Comic Con, and attending renaissance fairs and Star Trek conventions.  He was generous and charitable and had participated in many Polar Bear Plunges, raising money for various organizations.

Mitch is survived by his parents, Abraham and Rhea Drucker; two brothers, Steven Drucker of Toms River and Kenneth Drucker and his wife, Colleen of Howell; nieces and nephews, David and Jess, Eric, Jenna and Billy; and two great nieces, Mila and Tessa.  And many friends he would call family, including but not limited to Glenn, Eden, Jaime & McKenna, Kelly, Kathy, etc., and all his Comic Con/cosplay “Yooba solus ner aliit”.

Mitch is a member of the Raquor'daan and the Mando Mercs Costume Club – Nu Kyr'adyc, Shi taab'echaaj'la – Not gone, merely marching far away.

Visitation will be held at the Clayton & McGirr Funeral Home, 100 Elton-Adelphia Road (Route 524), Freehold Township, on Monday, October 24, 2022, from 4:00 to 7:30 PM with a funeral service to follow at 7:30 PM. Interment will be private. Instead of flowers, memorial contributions to Make A Wish would be appreciated. For information, directions, or to leave condolence messages to the family, visit www.claytonfuneralhome.com