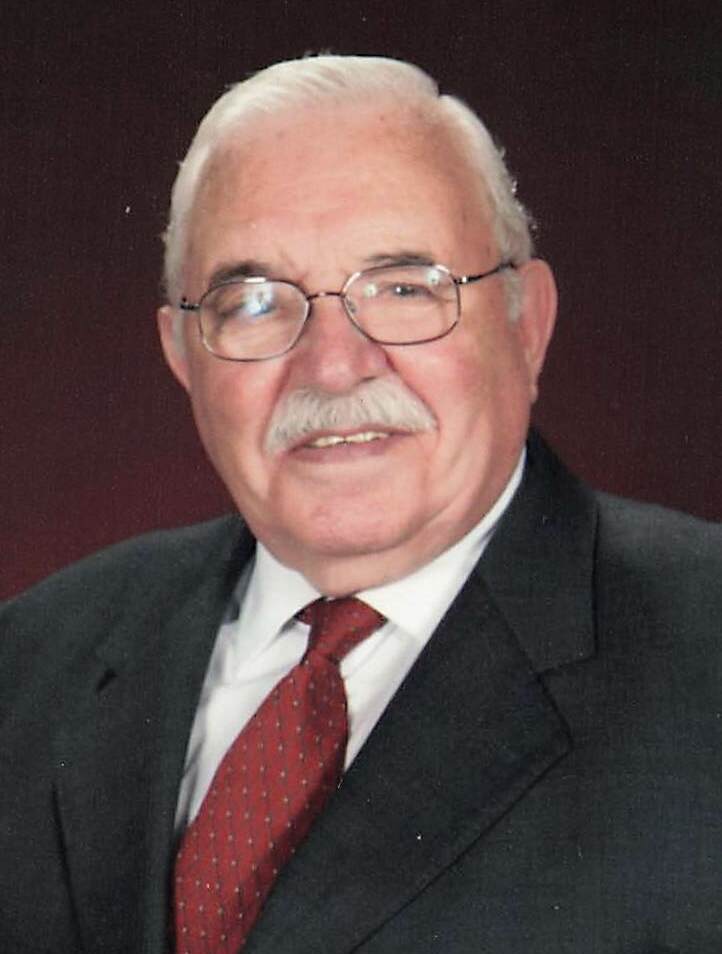 Obituary of Ricardo A. Baptista

Ricardo A. Baptista, 92, of Modena, New York passed away on Sunday, October 16, 2022. He was born and raised in Porto, Portugal where he served as a sergeant in the Portuguese Army. Ricardo came to the United States in 1957 where he initially settled, and married his wife, Maria de Conceicao Ramos in Newark, NJ. In 1964 Ricardo and Maria moved their family to Iselin, NJ where they worked and raised their three children. They lived in Iselin for 42 years, and after retirement they moved to Jackson, NJ where they lived for the next 13 years before moving to Modena, NY to be with son Daniel and his family. Ricardo held a number of positions at General Motors over a 33-year career, including Quality Control and Reliability Technician, Welder, as well as a member of the accounting office for seven years, and retired in 1997.  He also received his Associates Degree from Middlesex County College in Accounting and spent more than 35 years with James McNichols & Associates as a Tax Accountant.  Ricardo served as an Elder for many years at St. Paul’s Presbyterian Church in Newark. In an effort to be more involved with his sons, Ricardo coached little league baseball and became equipment manager for many years. In the late 1970’s he started and ran the Iselin A.A. Soccer League which flourished many years. Ricardo was a longtime board member for the Community Financial Services Federal Credit Union, formerly known as Linden Assemblers Federal Credit Union. Most recently he found joy in spending time with his family especially his grandchildren, and watching the New York Yankees and his beloved F.C. Porto. Ricardo was a beloved husband, father, grandfather, great grandfather, and brother who will be dearly missed.

Visitation will be held at the Clayton & McGirr Funeral Home, 100 Elton-Adelphia Road (Route 524), Freehold Township on Thursday, October 20, 2022 from 4:00 to 8:00 PM. Relatives and friends are invited to attend his 11:00 AM funeral service on Friday, October 21, 2022 at First Presbyterian Church of Freehold, 118 West Main Street, Freehold. Entombment will follow in Woodbridge Memorial Gardens, US Highway 1 North, Woodbridge. For information, directions, or to leave condolence messages to the family, please visit www.claytonfuneralhome.com

Get Directions
Share Your Memory of
Ricardo
Upload Your Memory View All Memories
Be the first to upload a memory!
Share A Memory