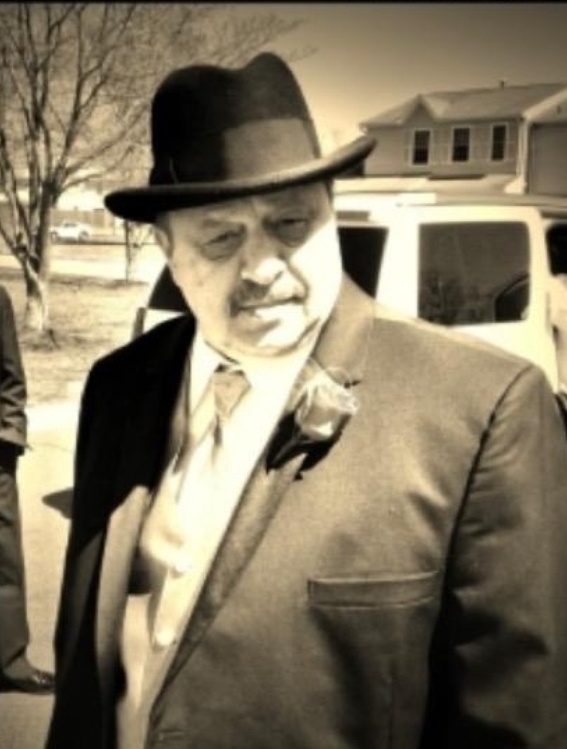 Robert Sambataro, 73, passed away peacefully and gracefully at his home in Jackson surrounded by his loving family. He was born in Staten Island, Ny on August 8, 1949. He married the love of his life Maryann, on November 14, 1971. They shared 50 wonderful years together.

Robert loved his family and friends, they meant everything to him. He had a great love for New Dorp football. His passion was coaching children in soccer and football. He was an amazing coach and mentor both on and off the field. Many of his teams went on to win championships. His favorite pastime was shooting pool with his friends. He was great at it; he won many trophies and championships over the years.

Robert worked for Merrill Lynch from 1970-1984. He owned and operated Rob’s Dugout, a sports memorabilia store with his son Rob. Later, he worked as manager at Autoland in Springfield. He loved his position there and developed great friendships, which he considered family. Robert retired in 2007, and later moved to Manchester, New Jersey with his wife. He enjoyed every minute with his Leisure Knolls family. He was always talking about his friends; they were everything to him.

Visitation will be held at the Clayton & McGirr Funeral Home, 100 Elton-Adelphia Road (Route 524), Freehold Township, on Sunday, October 23, 2022, from 4:00 to 8:00 PM with a funeral mass to follow on Monday October 24, 2022 at Co-Cathedral of Saint Robert Bellarmine 61 Georgia Road Freehold, NJ. In lieu of flowers the family asks you make a donation to The Frances Foundation for kids fighting cancer, Inc which can be mailed to 8 Bryce Road Holmdel NJ 07733 or at www.francesfoundation.net or Livlikeaunicorn.org both of which support children fighting cancer.

Please join his immediate family at the visitation, as we will be wearing football jerseys to honor his love for the game.