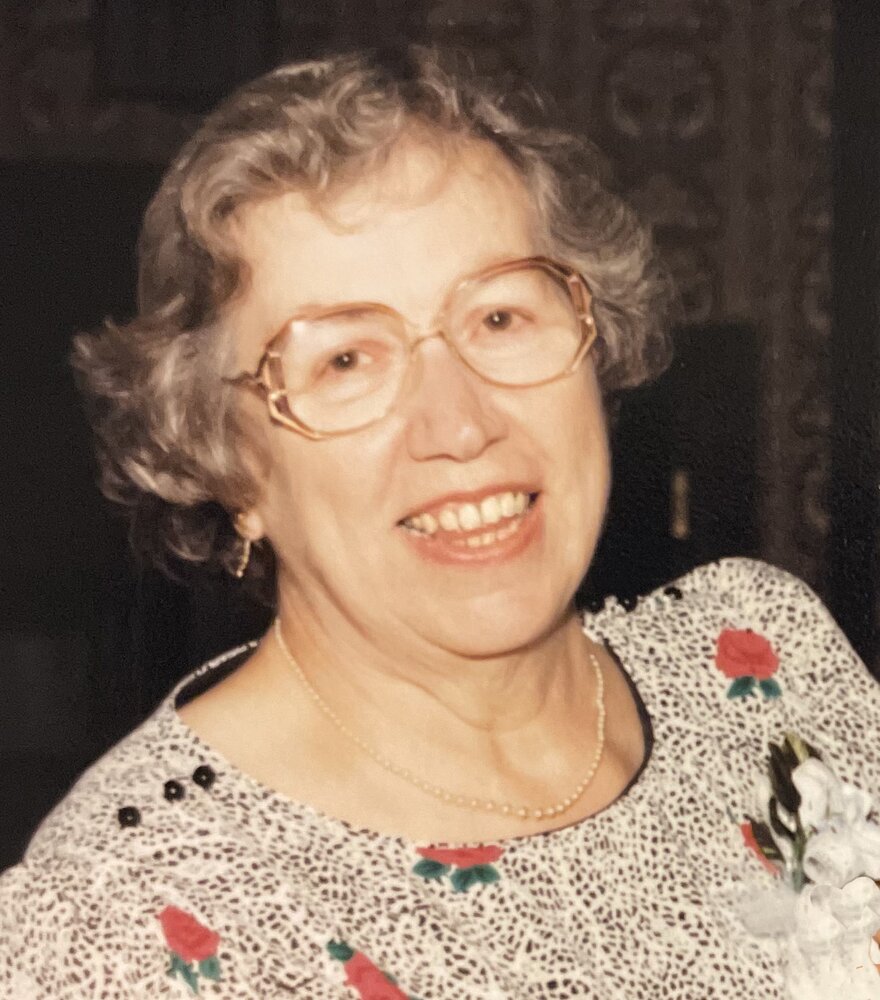 Ethel V. Beirne, 99, of Freehold passed away on Wednesday, November 24, 2022 at her home with her son, James by her side. She was born and raised in Norwich Norfolk, England and immigrated to the United States in 1947, residing in Washington DC and New York before settling in Freehold in 1972. Ethel was a member of the Women’s Timber Corps, serving on the Woman’s Land Army during World War II. She was a former member of the Daughters of the British Empire in the USA and the Cosmopolitan Club. Ethel had a love for animals, reading and gardening.

All arrangements are private and under the direction of Clayton & McGirr Funeral Home. For information, directions or to leave condolence messages for the family, visit www.claytonfuneralhome.com

Get Directions
Share Your Memory of
Ethel
Upload Your Memory View All Memories
Be the first to upload a memory!
Share A Memory