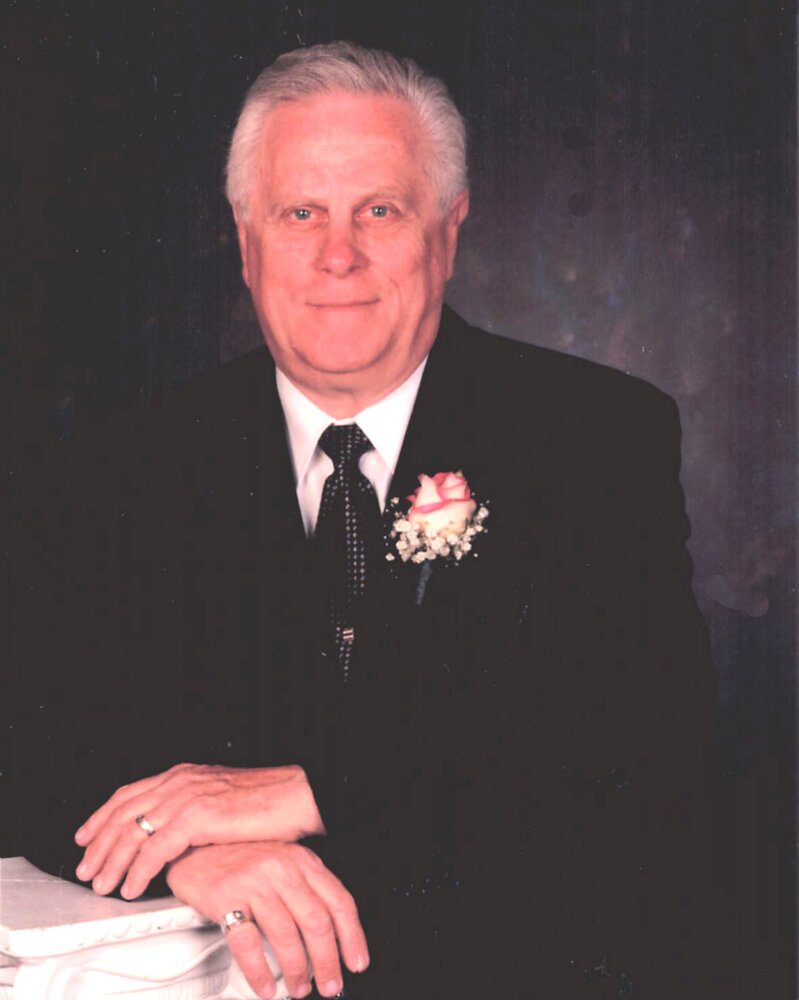 Salvatore ‘Sal’ Sassano, 89, of Jackson Township passed away peacefully on January 11, 2023 at CentraState Medical Center, Freehold Township.  Sal was born and raised in Brooklyn and had lived in Holbrook, Long Island before settling to Jackson in 2005.  He proudly served in the United States Army from 1953 to 1955.  Sal worked for the Department of Sanitation in New York City for many years as a sign painter before opening Sal Sassano Signs in Holbrook, New York.  He was a member of the Knights of Columbus while living in Holbrook and enjoyed their ‘Las Vegas Nights.’ Sal moved to Jackson Township in 2005 in retirement alongside his wife.  He enjoyed the simple things in life such as playing a game of poker or pool, participating in bocce at the Four Seasons of Metedeconk and saltwater fishing. A man of faith, Sal was a parishioner at the Co-Cathedral of St. Robert Bellarmine in Freehold Township. He was a devoted husband of 63 years, a loving father, adoring grandfather, and a kindred brother.

Get Directions
Share Your Memory of
Salvatore
Upload Your Memory View All Memories
Be the first to upload a memory!
Share A Memory