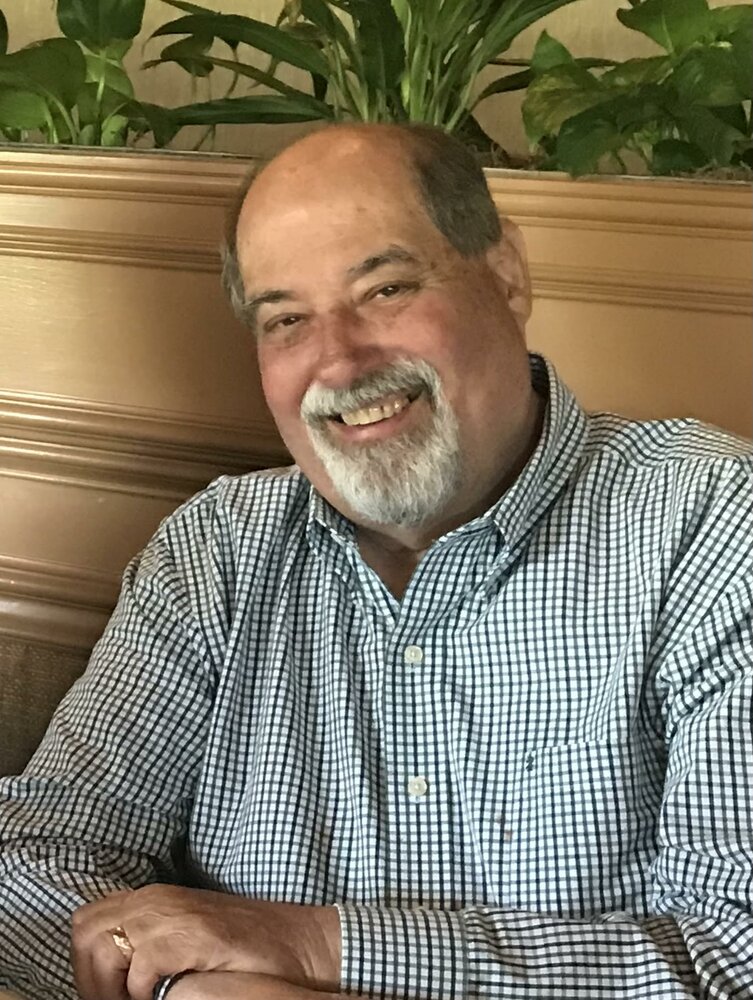 Robert J. “Bob” McIntire, 75, of Jackson passed away on, Sunday January 15 , 2023 at CentraState Medical Center, Freehold Township. He was born in Montclair, raised in South Plainfield, and had raised his family in Monroe before retiring to Four Seasons at Metedeconk, Jackson in 2004. After an honorable discharge from the Army, Bob worked as a train conductor for Amtrak Railroad for over 50 years. He was a friend to all and would enjoy the time he spent with his railroad co-workers and the “Bocce Boys”. Bob was a car enthusiast. He cared deeply for his family and his proudest moments were watching his children grow. Nothing brought him more joy than spending time with his family and friends, especially his three grandsons to whom he was affectionately known as “Pop-Pop”.

Bob was predeceased by his wife, Marie McIntire; and his sister, Linda Niro. He is survived by his two children, Lenora Ackerman and her husband, David of Manalapan and Jeff McIntire and his wife, Dana of South Carolina; three grandsons, Matthew, Nick and Andrew; faithful companion, Lucky; brothers-in-law, Carl Niro and Joseph Gironda and his wife, Lucy; sister-in-law, Lenore Reynolds; and many nieces, nephews, extended family members and too many friends to count.

Relatives and friends are invited to attend his 10:00 AM Funeral Mass on Friday January 20, 2023 at St. Aloysius Roman Catholic Church, 935 Bennetts Mills Road, Jackson Township. Entombment will follow in St. Gabriel's Cemetery & Chapel Mausoleum, 549 County Road 520, Marlboro. In lieu of flowers, contributions in memory of Robert may be made to PKD Foundation, 1001 E. 101st Terrace, Kansas City, MO 64131. For information, directions, or to leave condolence messages to the family, please visit www.claytonfuneralhome.com