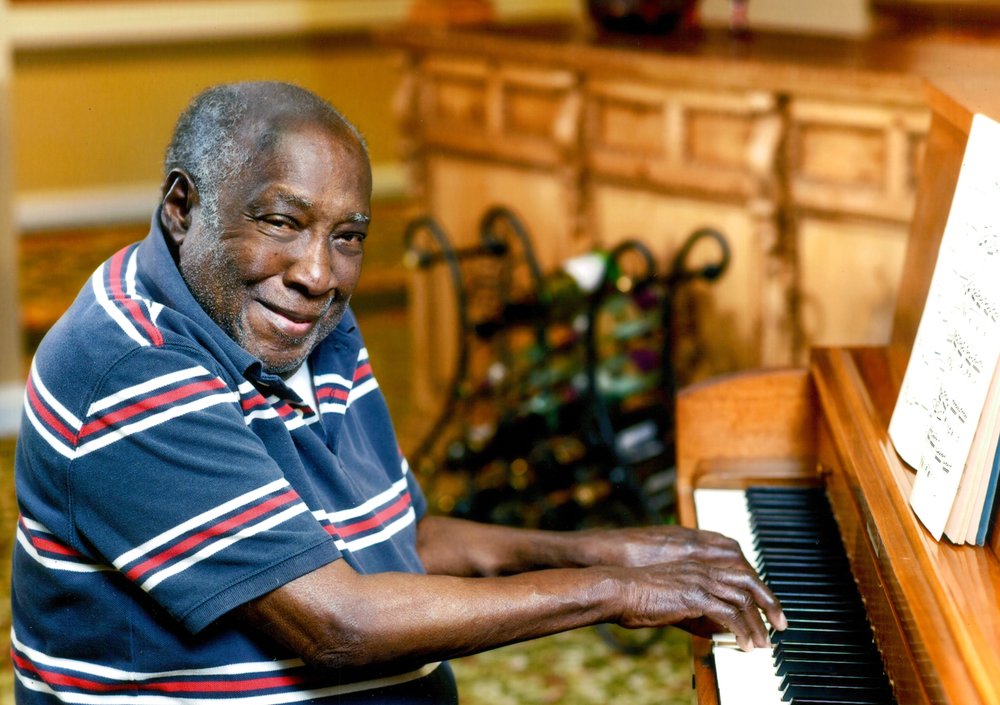 Obituary of Charles B. Howcott

He was born and raised in Mt. Vernon, New York, the third of four children of Charles Beecher Howcott Sr. and his wife Mildred Lee Spruill. He attended elementary and high schools in Mount Vernon and then moved to Indiana where he attended and became a graduate of Indiana State University. Charles remained in Indiana where he taught school for several years then moved back to New York to receive his Master’s degree in music from NYU and take employment as a teacher at Mt. Vernon High School. He was very talented and played almost every instrument, but he especially loved the keyboard. Charles settled in East Stroudsburg, Pennsylvania and had lived there for the past 20 years.  He was a member and minister of music at St. Paul’s Lutheran Church of Smithfield in East Stroudsburg, PA.

A visitation will be held on Saturday, June 22, 2019 at St. Paul’s Lutheran Church of Smithfield, 139 Craigs Meadow Road, East Stroudsburg, Pennsylvania from 10:00 to 11:00 AM with his funeral service to follow at 11:00 AM.  Interment will follow in St. Paul’s Lutheran Cemetery, East Stroudsburg, Pennsylvania.  For information, directions, or condolence messages to the family, visit www.claytonfuneralhome.com.

Share Your Memory of
Charles
Upload Your Memory View All Memories
Be the first to upload a memory!