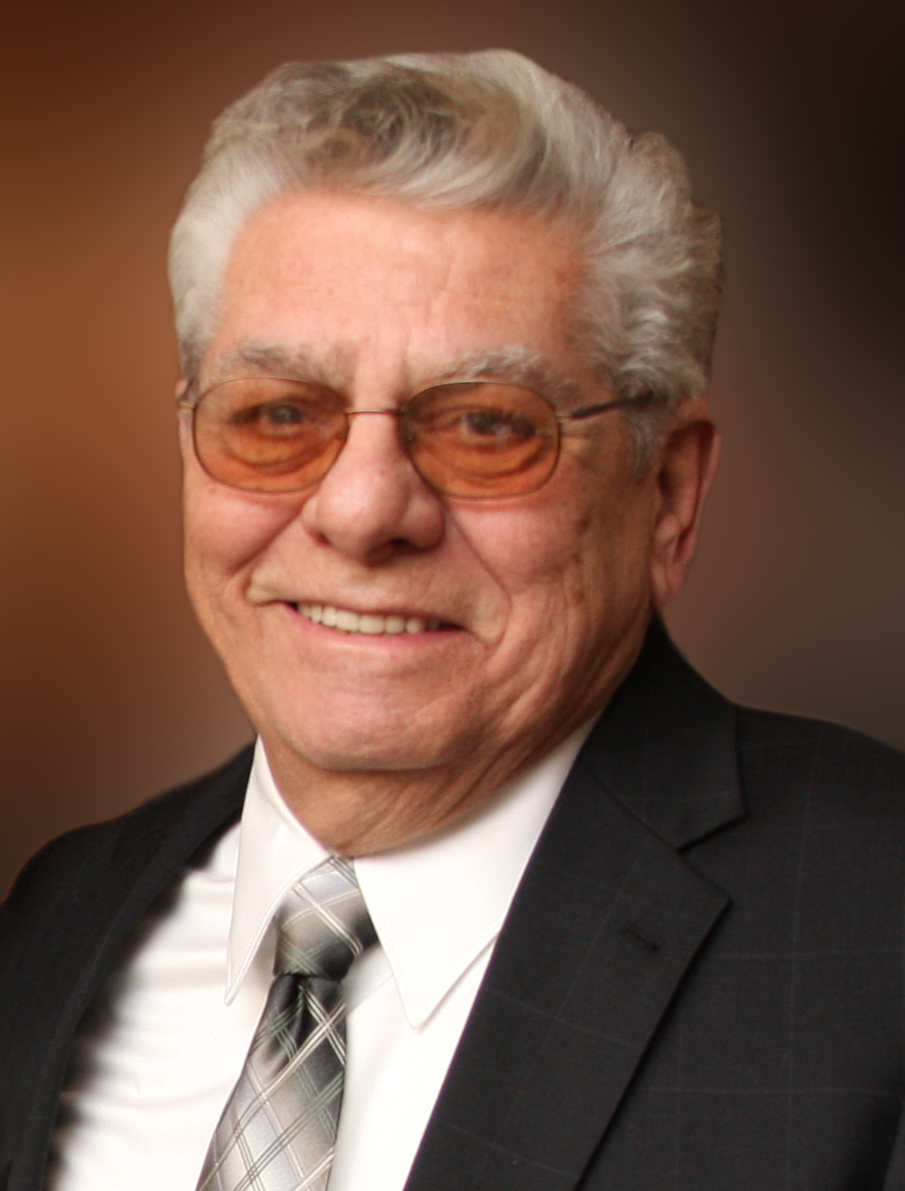 Frank J. Grappone, 80, of Freehold Township passed away peacefully on Friday, October 25, 2019 while at home.  Frank was born and raised in the Bronx section of New York, he later moved to Bensonhurst Brooklyn and settled in the Huguenot section of Staten Island to raise his family before moving to The Riviera in Freehold Township.  Frank served in United States Air Force from 1956 to 1960.  He was a business owner that did it his way, the owner of Professional Menu Consultants until his retirement.  Frank was a parishioner of the Co-Cathedral of St. Robert Bellarmine.  He enjoyed playing cards and bowling and was a diehard NY Yankees fan.  Frank’s true love was his family and he was affectionately known as “Poppy” to his seven grandchildren.  He coached his children in every sport and attended every event he could for his grandchildren.

He is survived by his wife of 53 years, Rosemary; his children, John Grappone and Doreen of Howell, Jeannine Anerella, and April Girard and her husband, Larry of Manalapan; He was the world to his seven grandchildren, Alexandra, Daniel, Nicole, Madison, Ryan, Dylan, and Francesca; in-laws, Anne Pinto of Brooklyn, Marguerite Tyerech and her husband, Richard of Holmdel, and Mary Petrosino of Floral Park, NY; and many nieces and nephews whom he adored.

Visitation will be held at the Clayton & McGirr Funeral Home, 100 Elton-Adelphia Road (Route 524), Freehold Township on Monday, October 28, 2019 from 2:00 to 4:00 and 7:00 to 9:00 PM.  Relatives and friends may gather at 9:00 AM at the funeral home on Tuesday, October 29, 2019 for the procession to the Co-Cathedral of St. Robert Bellarmine, 61 Georgia Road, Freehold Township.  Entombment will follow in Holmdel Cemetery and Mausoleum, Holmdel, NJ.  For information, directions or condolence messages to the family, visit www.claytonfuneralhome.com.

Share Your Memory of
Frank
Upload Your Memory View All Memories
Be the first to upload a memory!