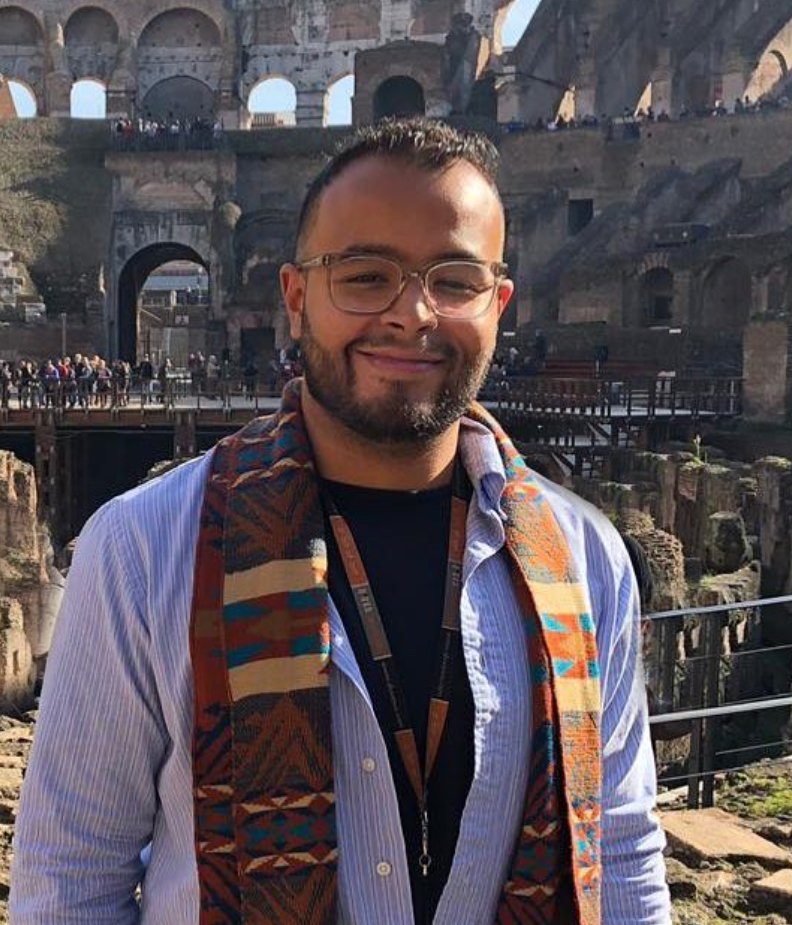 Obituary of Michael A. Canals

Michael A. Canals, 26, of Manalapan passed away on Saturday, October 26, 2019 in Philadelphia, PA. He was born in Jersey City, raised in Manalapan and recently settled in Philadelphia. A graduate of Colts Neck High School Class of 2011, he participated in the ROTC program. Michael continued his education at Drexel University where he earned a Bachelors of Science degree. He worked as an Assistant Security Manager for The Met a Live Nation venue in Philadelphia. Michael was a gentle soul and animal lover who volunteered at the local animal shelters. Michael’s warm and loving heart caused a strayed dog to follow him home one day. Rosie became Michael’s faithful canine companion who unfortunately passed away with him. Michael dreamed of traveling the world and learning about other cultures. He began to fulfill his dream by traveling to Italy last year to visit his brother who was stationed there. He was a music enthusiast who loved old rock and found joy in playing the guitar. He aspired to be as great as his favorite musician Eric Clapton. Michael was a true blessing to his family and all who knew him. Although he was only with us a short time, Michael left his mark not only on this earth but on our hearts forever.

and many extended family and dear friends.

Visitation will be held at the Clayton &amp; McGirr Funeral Home, 100 Elton-Adelphia Road (Route 524), Freehold Township on Saturday, November 2, 2019 and Sunday, November 3, 2019 from 2:00 to 6:00 PM. Relatives and friends are invited to attend his 10:00 AM Funeral Mass on Monday, November 4, 2019 at St. Joseph’s Catholic Church, 91 Stillhouse Road, Millstone. Interment will follow at St. Gabriel’s Cemetery and Chapel Mausoleum. For those who desire, contributions in memory of Michael may be made to the Monmouth County SPCA, 260 Wall Street, Eatontown, NJ 07724. For information, directions or condolence messages to the family, visit www.claytonfuneralhome.com.

Share Your Memory of
Michael
Upload Your Memory View All Memories
Be the first to upload a memory!