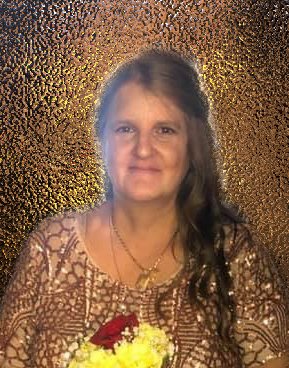 Rita Jackson, 56, of Freehold, New Jersey passed away on Friday, March 13th, 2020 at CentraState Medical Center. Rita was born in Brooklyn, New York and lived there until 1975, when the family moved and settled in Freehold Township, New Jersey.

Rita achieved a great deal throughout her life. She went to The Ohio State University in Columbus, Ohio where she received her Bachelor of Science. While attending college, she met her husband of 33 years, Dale Jackson. Rita became a Quality Assurance manager for various companies under ConAgra for 32 years. In the last few years, she worked as a Quality Assurance plant manager for Givaudan Flavors. Rita’s proudest achievement in life was her three children: Grace, John, and Antonietta. Her life revolved around her family and her childrens' accomplishments. Rita was a dedicated parishioner of Co-Cathedral of St. Robert Bellarmine. She was a religious education teacher, prayer gardener, choir member, and wedding coordinator.

Due to Covid-19 restrictions, the family handled services privately. All arrangements are under the direction of the Clayton & McGirr Funeral Home, Freehold Township. A memorial gathering and funeral service to honor Rita, Grace, Carmine and Vincent  will be held at a later date. For those who desire, memorial contributions in her name may be made to CHOP Foundation, 3401 Civic Center Boulevard, Philadelphia, PA 19104 or Memorial Sloan Kettering Cancer Center (Monmouth Campus), P.O. Box 5028, Hagerstown, MD 21741-5028. Kindly visit www.claytonfuneralhome.com to leave condolence messages to the family and for future arrangements.

Share Your Memory of
Rita
Upload Your Memory View All Memories
Be the first to upload a memory!