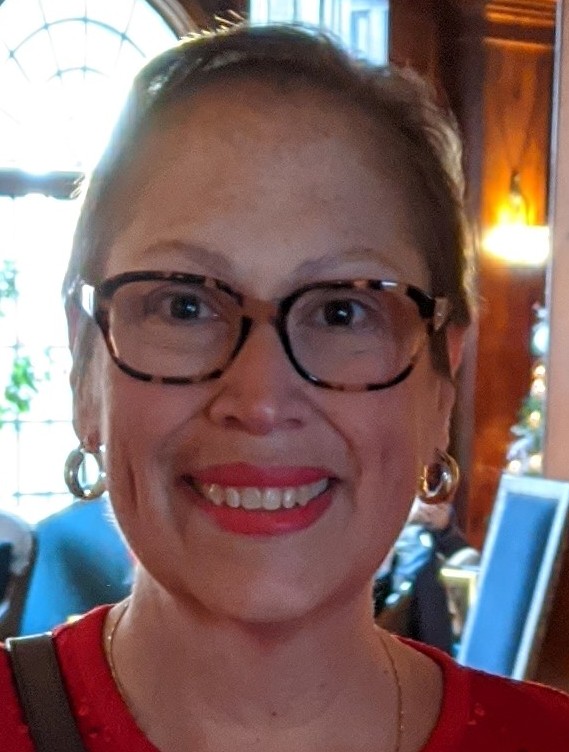 Susan Hefter, 46, of Manalapan passed away peacefully at home on Wednesday, March 25, 2020.  She was born in Brooklyn, NY and lived in Howard Beach, NY before settling in Manalapan in 2004.   Devoted to her faith, Susan was a parishioner of St. Thomas More Catholic Church where she volunteered her time as a CCD teacher.  She was a loving wife, mother, daughter, sister, and aunt who wanted only to spend time with her family as they meant everything to her and gave her the will to survive as long as she did.  She was selfless, intelligent and a real fighter whose absence has left an indescribable void.

She was predeceased by her mother, Anna Prosa in 2002.  Susan is survived by her loving husband of 19 years, Mitchell; daughter, Rosanna; son, Nicholas; father, Joseph Prosa and his wife, of Howard Beach; brother, Rocco Prosa of Howard Beach; father and mother-in-law, Sheldon and Rosanne Hefter of Staten Island; brother-in-law, Matthew Hefter and his wife, Joanne of Old Bridge and nephews, Matthew and Michael.

Due to COVID-19 restrictions, the family handled services privately. All arrangements are under the direction of the Clayton & McGirr Funeral Home, Freehold Township. A Memorial Mass to honor Susan’s memory will be held at a later date. For those who desire, memorial contributions in her name may be made to Memorial Sloan Kettering, c/o Ovarian Cancer Translational Research Fund- Carol Aghajanian, 300 East 66th Street New York, NY 10065.  Kindly visit www.claytonfuneralhome.com to leave condolence messages to the family and for future arrangements.

Share Your Memory of
Susan
Upload Your Memory View All Memories
Be the first to upload a memory!