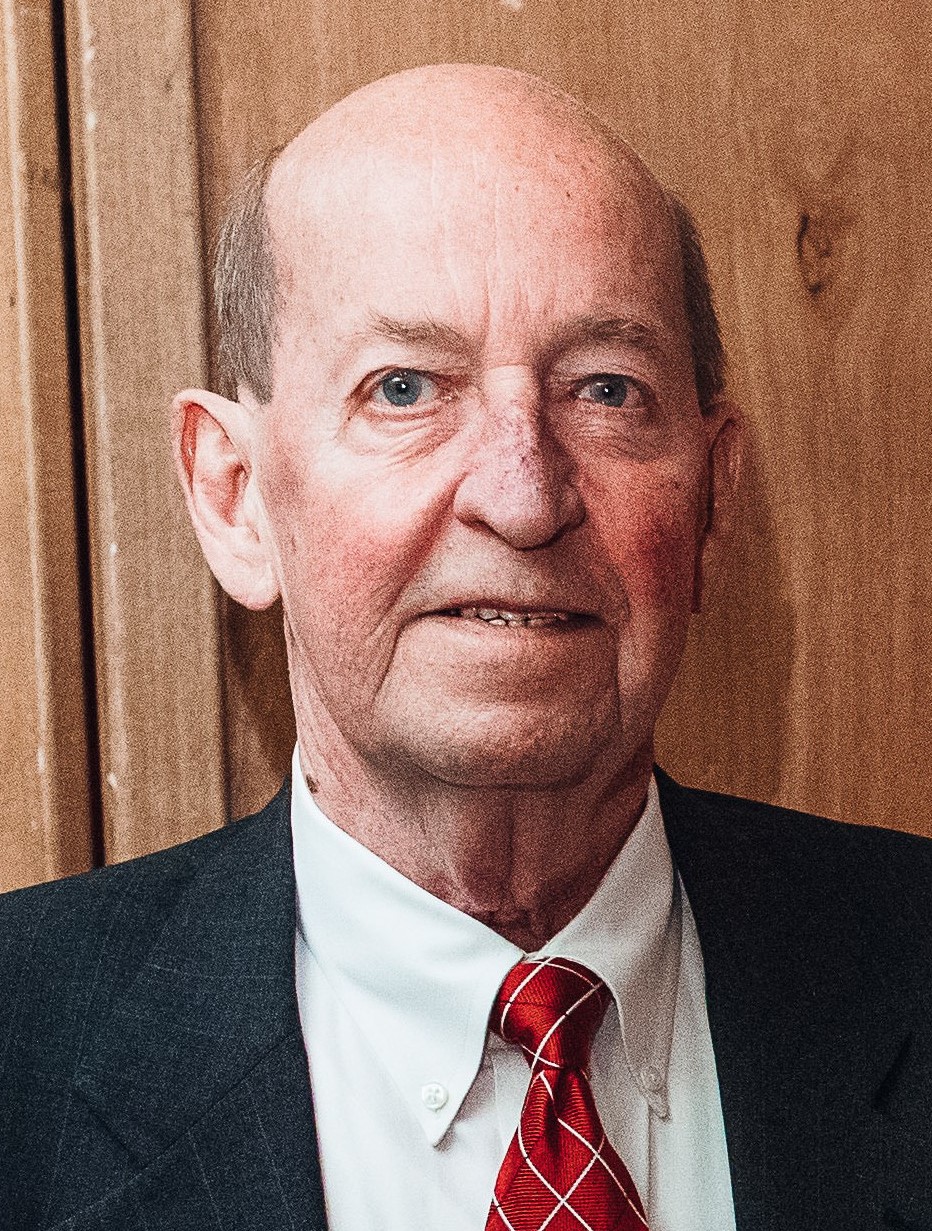 Samuel “Sam” H. Gray, 82, of Millstone, NJ passed away on Wednesday, May 6, 2020 at CentraState Medical Center. He was born in 1937 in Florida. Sam was raised and spent most of his life in Gainsville. Sam earned his Chemistry Degree from the University of Florida and served in the ROTC. He joined the Army and was an officer from about 1959-1963. Sam bravely served in the Military Intelligence during the Cold War. He then went on to work for Eli Lilly as the very first non-pharmacy sales representative for the company in Jacksonville, FL. After rising through the ranks at Eli Lilly, he transferred to Indianapolis headquarters where worked as Director of Marketing. Sam then went on to GD Searle & Co as VP of Sales and Marketing for North America. He finished his career in the Pharmaceutical industry at Kalipharma, where he was CEO. Sam owned Morris Consulting Group until he retired.  He was a former Board Member of Air Methods Corporation in Greenwood Village, Colorado.

Due to COVID-19 restrictions, a public memorial service will be held at a later date. All arrangements are under the direction of the Clayton & McGirr Funeral Home, Freehold Township. For information, to leave condolence messages to the family, or to check for future arrangements and other important updates, please visit www.claytonfuneralhome.com

Share Your Memory of
Samuel
Upload Your Memory View All Memories
Be the first to upload a memory!