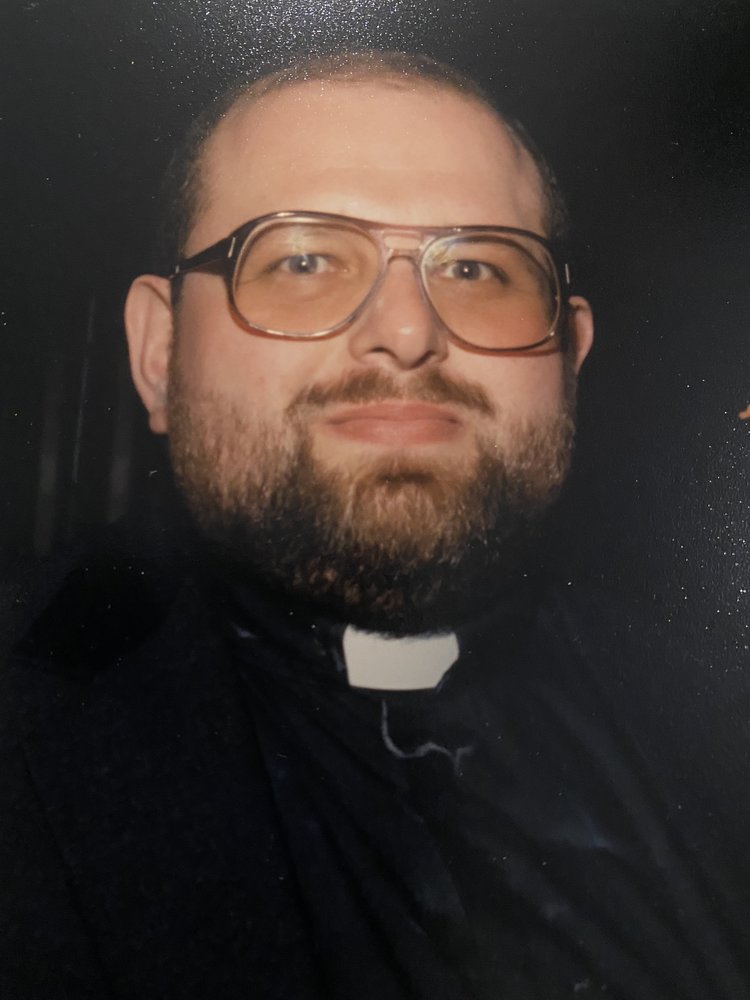 Rev. August J. Iantosca, 69, of Douglaston, NY passed peacefully in the early morning hours on Sunday, June 7, 2020 at Long Island Jewish Hospital, Queens. He was born and raised in Brooklyn, NY.  He knew he was called to the priesthood while attending grammar school at Our Lady of Guadalupe and so entered into and graduated from Cathedral High School in Brooklyn. From there he went onto and graduated from Cathedral College of the Immaculate Conception in Douglaston after which he attended Seminary at Immaculate Conception.  Fr. Iantosca was ordained a Deacon on January 11, 1976 and served the Parish of Immaculate Heart of Mary, where he was ordained a Priest on February 19, 1977.  He also continued his education obtaining his Master’s degree in Pastoral Counseling from Iona College, New Rochelle, NY.  He loved his vocation and served with faithfulness and gentleness, and focused his ministry on young people and those suffering with mental illness.  He served as an Associate Pastor at the Immaculate Heart of Mary Church and St. Patrick Church, both in Brooklyn. Fr. Augie continued his service as a Pastoral Counselor at Corona-Elmhurst Guidance Center, Jackson Heights and spent over 23 years as Catholic Chaplain of Creedmor Psychiatric Center.  When his health would no longer allow him to continue at Creedmor, he transitioned to become the Chaplaincy Liaison for the Hospital and Healthcare Chaplaincy Program of the Diocese of Brooklyn and the Resident Chaplain at Queen of Peace Residence in Queens Village.  In 2016 Fr. Augie retired to Bishop Mugavero Residence for Senior Priests in Douglaston.   While retired, Fr. Augie still was driven to want to minister and help those around him, and so during his lengthy hospital stays he would give comfort and guidance to many staff who became close friends.  May the Saints and Angels welcome him to paradise.

Due to COVID-19 restrictions,private services will be held for the family.  Relatives and friends are invited view his funeral service via webcast on Tuesday, June 16, 2020 at 10:30 AM. The family will hold a Memorial Mass at a date and time to be announced. All arrangements are under the direction of the Clayton & McGirr Funeral Home, Freehold Township.

Fr. Iantosca will be interred at St. John’s Cemetery in Middle Village, Queens.  In lieu of flowers contributions in memory of this wonderful man may be made to the Kathie and Christopher Lawler Fund for Extraordinary Needs of Senior Priests. For information, directions, or to leave condolence messages to the family, please visit www.claytonfuneralhome.com