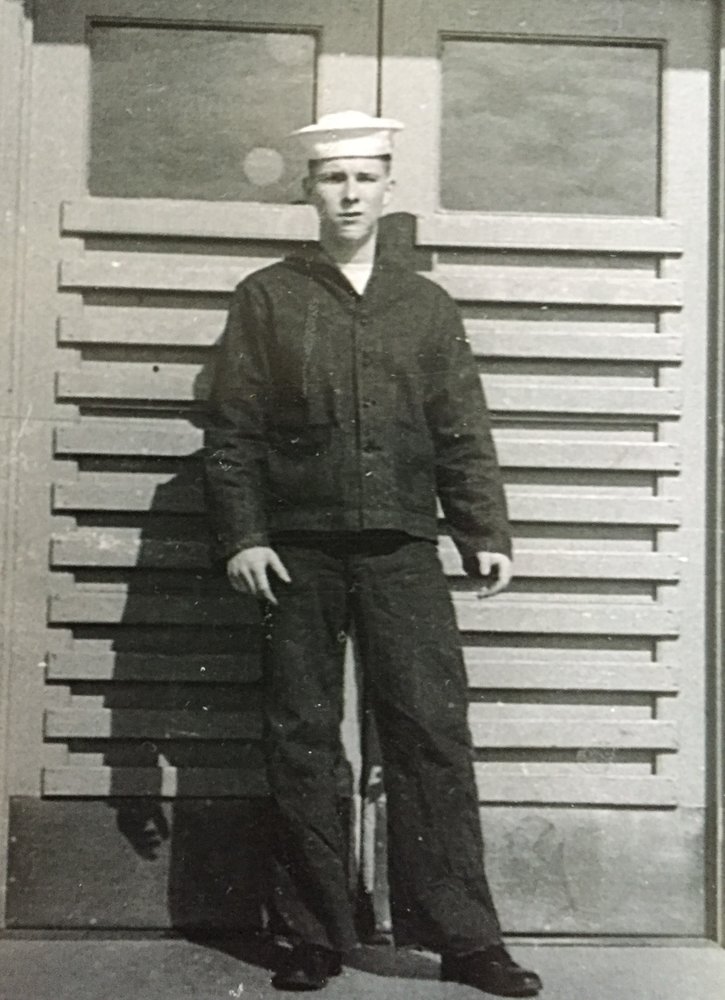 Joseph Henry Oates, 84, of Howell passed away on Hospice on Saturday, August 8, 2020. He was born in Elizabeth, raised in Hillside, had lived in Newark and settling to Howell in 1967. Joseph worked as an engineer for 36 years for Atlantic & Pacific Refrigeration. He proudly served in the United States Navy during the Korean War. Joseph was known for his ability to fix anything he touched; he was a true MacGyver of his era. He was an avid hunter and fisherman and was a deeply religious man. Joseph was an all-around Patriot, his love for his country never waived. He was passionate about flying Cessna’s out of Morristown Air Taxi. Above all, Joseph was a devoted husband, father, and grandfather.

A graveside service will be held on Friday, August 14, 2020 at 1:30 PM at Somerset Hills Memorial Park & Chapel Mausoleum, 95 Mt. Airy Road, Basking Ridge, NJ 07920. All arrangements are under the direction of the Clayton & McGirr Funeral Home, Freehold Township. For information or to leave condolence messages to the family, please visit www.claytonfuneralhome.com