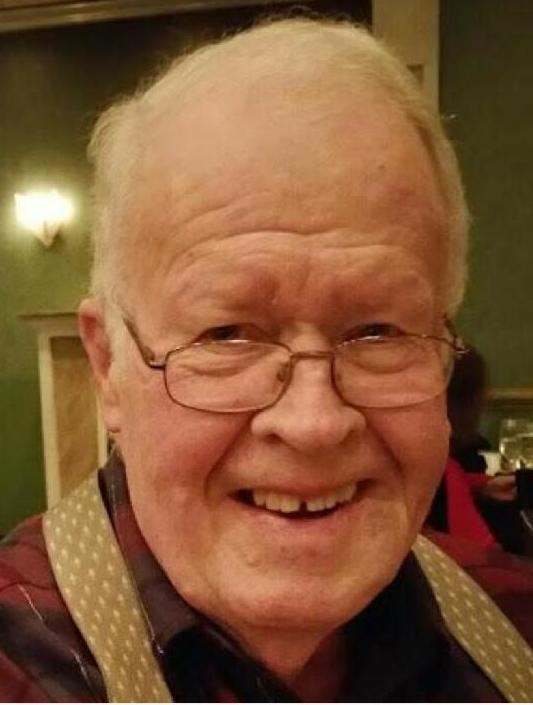 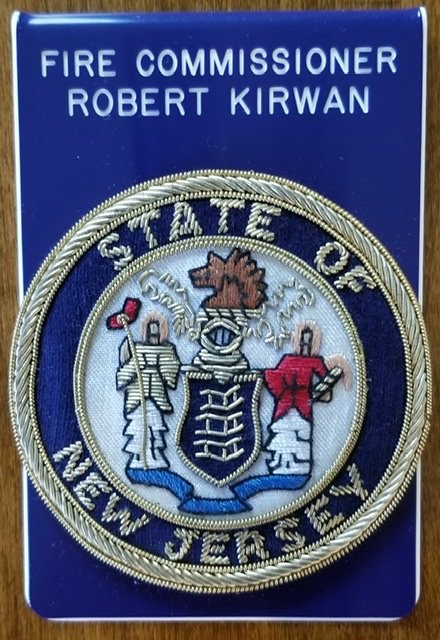 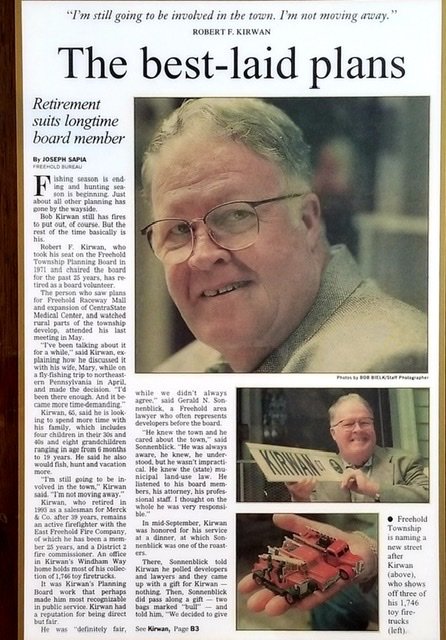 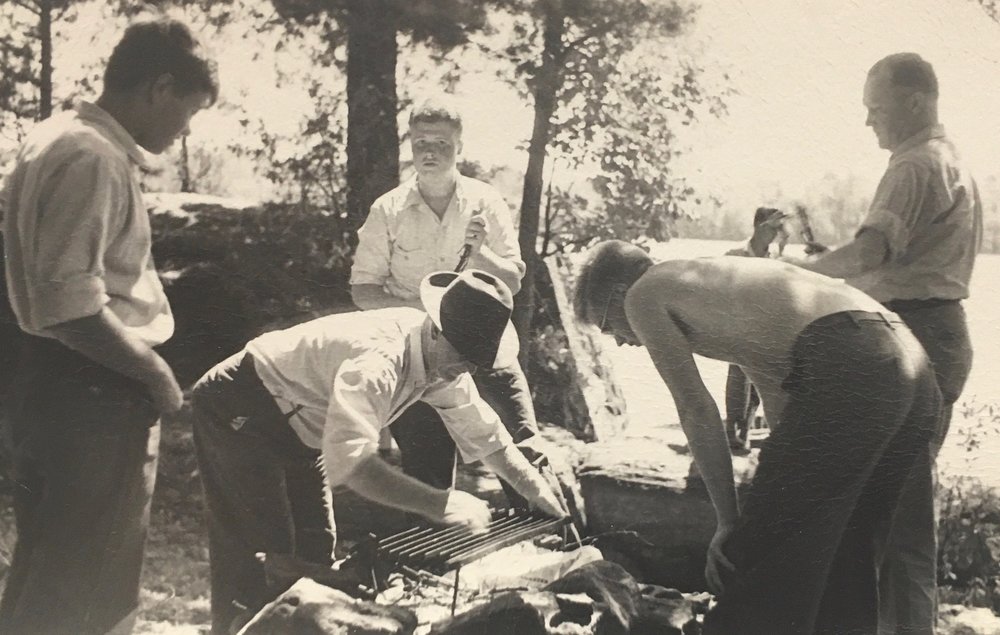 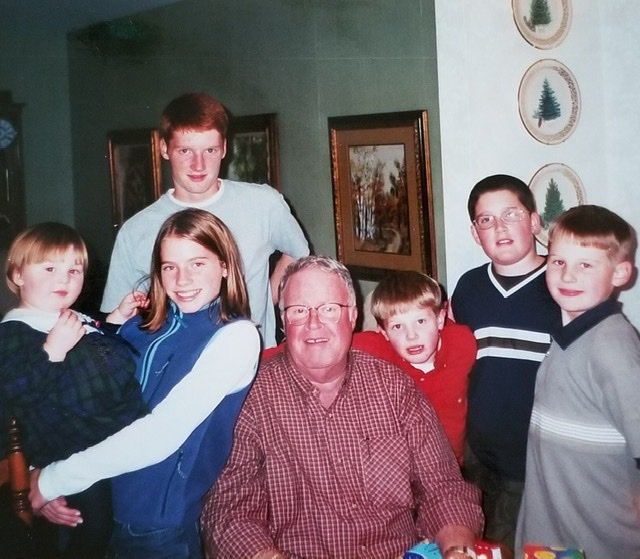 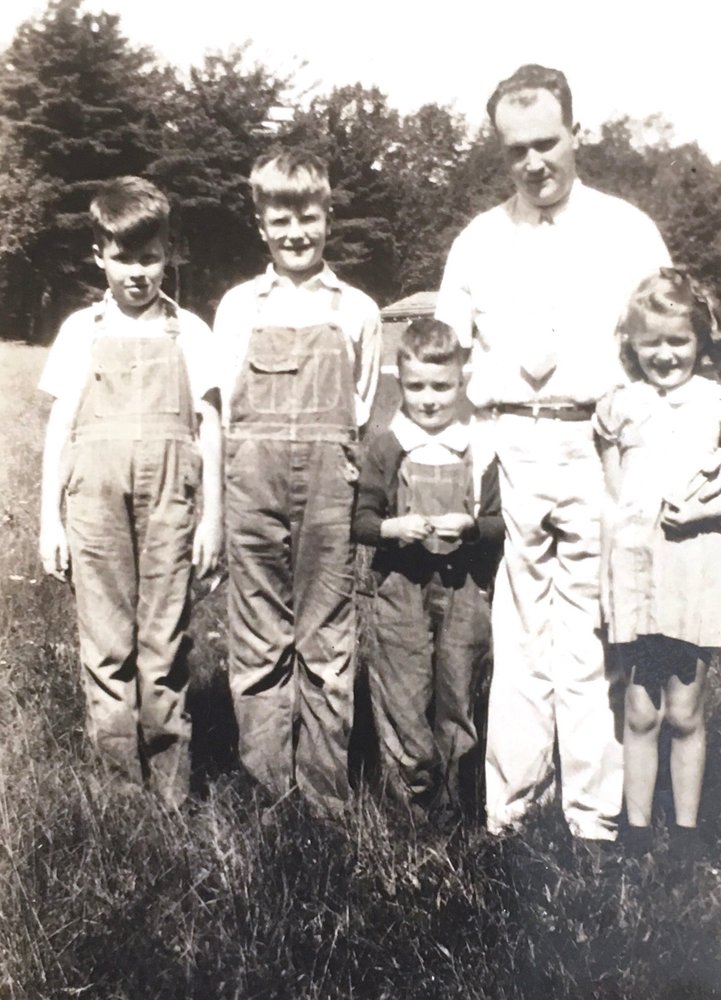 Robert F. Kirwan, 87, of Freehold Township passed away peacefully at his home on Saturday, September 5, 2020.

He was born and grew up in Pottsville, Pa., graduating from Pottsville Catholic High School. Bob continued his studies at St. Joseph’s University in Philadelphia, earning a BS in Biology. It was in Pottsville that he met the love of his life, Mary Frances Rosenberger, who he would later marry.

In 1955, Bob accepted a position as a sales representative for Merck Pharmaceuticals and began his life in Monmouth County. He loved “calling on” his doctors. Bob trained all new incoming reps but could be known as “Poison Pen Bob” by the Merck fulfillment area if any mistakes were made in processing his orders. He retired from Merck in 1993 after almost four decades of service.

Bob was dedicated to his Freehold Twp. community. He was a lifetime member of East Freehold Fire Company, serving as President and Commissioner for 22 years. Bob took great pride in being selected to sit on the Freehold Twp. Planning Board and served as Chairman for 25 years. He was especially proud that upon retirement, the Township named a street in his honor – Kirwan Court. Bob was also a long-time member of the Freehold Township Republican Club.

He loved the outdoors. Bob was an avid fisherman and hunter. Granddad loved sharing these experiences with his grandchildren. He enjoyed watching the birds – but hated the squirrels! Bob loved his gardens and took great pride in landscaping them.

Bob took immense enjoyment from his family. He especially loved taking 25 or so of them each year to his beloved Skytop Lodge in Pennsylvania for fishing, biking, relaxing – and dining!  Bob loved entertaining and spending the holidays with his family – especially Christmas. He loved decorating the house for every holiday and took great pride at winning 1st Prize in the Asbury Park Press’s Christmas decoration competition and being featured in their special issue on holiday decorating.

Bob was a long-time parishioner of St. Rose of Lima, Freehold where he served as an usher and on the Parish Finance Committee. He was a Third Degree member of the Knights of Columbus.

Bob was larger than life and lived it on his own terms.

All arrangements are private and under the direction of the Clayton & McGirr Funeral Home, Freehold Township. A memorial service to honor Bob will be held at a later date. In lieu of flowers, his family asks donations be made in his name to the NJ Fire Museum, www.njfiremuseum.org. For information or to leave condolence messages to the family, please visit www.claytonfuneralhome.com

Share Your Memory of
Robert
Upload Your Memory View All Memories
Be the first to upload a memory!