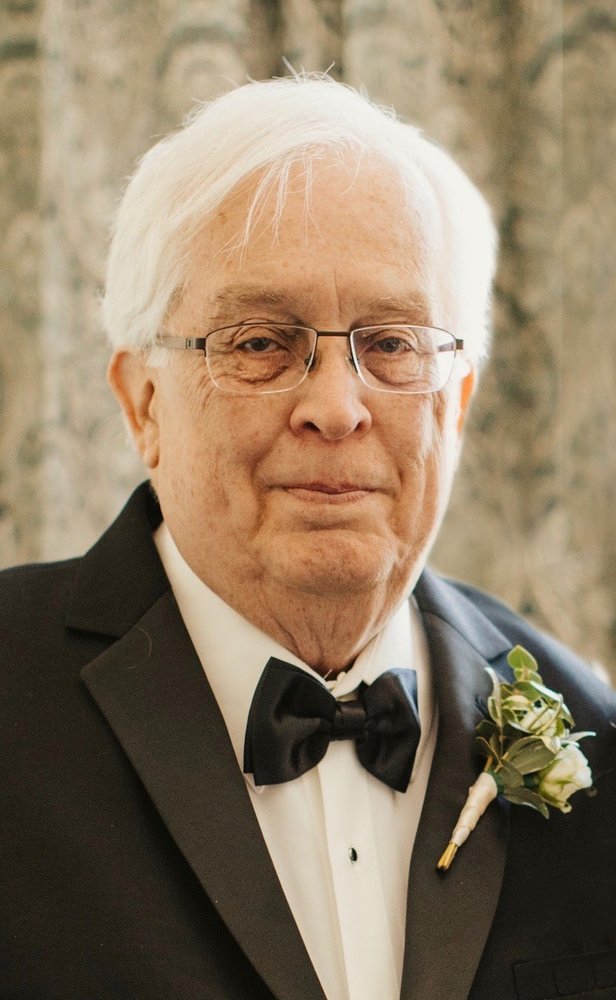 Robert Berg, 76, of Manchester passed away suddenly on Monday, September 7, 2020 at Jersey Shore University Medical Center, Neptune.  A son of a Naval Officer, Bob was born in Norfolk, VA and had lived throughout the United States.  He spent his high school years back in Norfolk, VA and then received his Bachelor’s degree and his MBA, in Economics and Finance, from the University of Hawaii.  He worked as a Junior Executive for Coca Cola, Hawaii. Bob then continued his education receiving his MS in Geology from the University of Nebraska.  He met his wife, Claire, there. Bob was a devoted Husker’s Fan, returning over the years with his family for football games. Along with his wife, he moved to Hightstown, NJ and then settled in Howell Township in 1980 to raise his family.  Bob worked as a Bureau Chief at the DEP for the State of New Jersey writing some of the key groundwater legislation we see today.  He then worked in the groundwater management field for many engineering and pool firms throughout the area.  Most recently, and in retirement, Bob was a consultant for PoolTown, Howell.  Being highly active in his children’s lives, he was a former coach for Howell Central Little League and Howell Recreation Basketball and was involved in Howell Pop Warner.  In 2018, Bob and Claire moved to Manchester to be with their friends. They had just recently purchased a home in Estero, Florida.  He was looking forward to his time in Florida with friends, and future trips to Key West.  Bob loved the Rolling Stones and, if asked, his children and grandchildren will tell you that the Stones “are the greatest rock and roll band, of all time!”  A devoted Husband, caring Dad, and adoring Granddaddy, family was everything to him.

Bob is survived by his wife of 42 years, Claire Berg; his three children, Steven Berg and his wife, Megan of Whippany, Thomas Berg and his wife, Kara of Freehold, and Christina Benimeo and her husband, Frank of Cranford; and four beloved grandchildren, Kailey, Mackenzie, Brenna and Nolan.

A visitation will be held at the Clayton & McGirr Funeral Home, 100 Elton-Adelphia Road (Route 524), Freehold Township on Saturday, September 12, 2020 from 12:00 to 3:00 PM with his funeral service to follow. Interment will be private. For the safety of the public and our staff, we are asking everyone to help us adhere to the CDC guidelines. Facemasks will be required. For those who desire, contributions in Robert’s name can be made to the American Heart Association, 1 Union Street #301, Robbinsville, New Jersey 08691. For information, directions, or to leave condolence messages to the family, please visit www.claytonfuneralhome.com