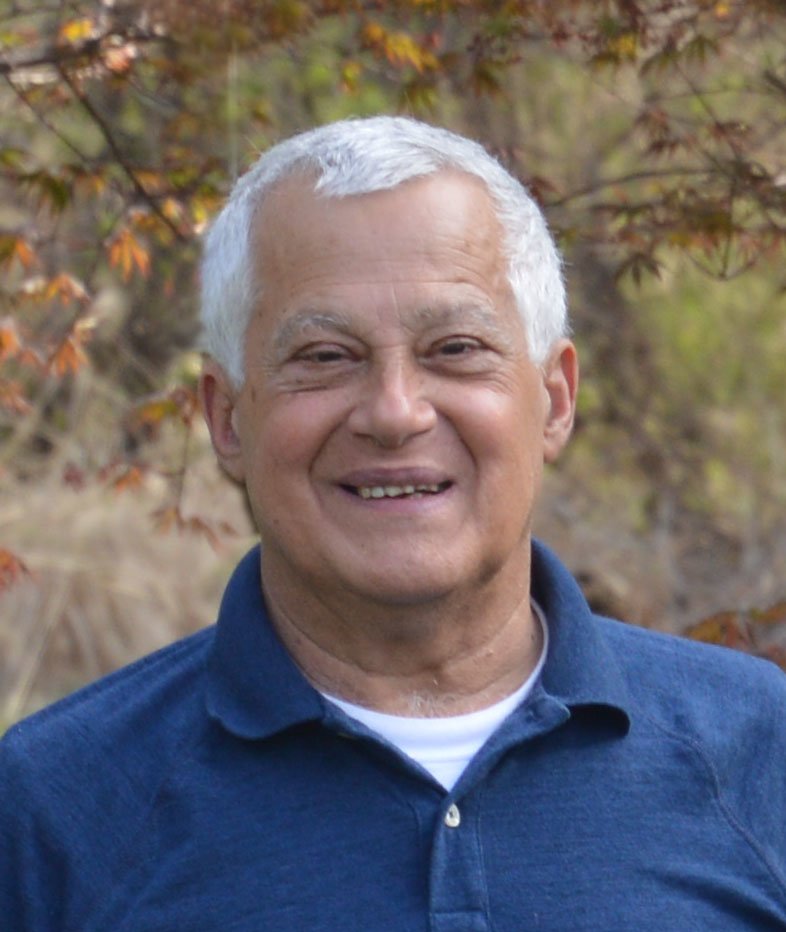 Daniel J. Mazzeo, 70 of Freehold passed away on Friday, October 9, 2020 at home. He was born and raised in Brooklyn with his two brothers, Victor and Tommy to whom he was a hero and guardian.  Son of Victor and Maria Mazzeo, his early years were marked with comedic and operatic performances together with his very lively cousins, aunts and uncles.  It was during his formative years that he developed a passion for music; he enjoyed going to concerts and boasted about seeing The Doors and The Rolling Stones as a young adult.

He developed a love for math while in high school and went on to earn his degree in mathematics at Poly Tech in Brooklyn. He went on to have a long career working in multiple fields including in the finance industry, acquisition of executive talent, and project management for large pharmaceutical companies before retiring in 2005.

In 1974, he married the love of his life, Angela, had their first-born son, Daniel and moved to New Jersey two years later where they expanded their family with daughter Elena Marie. Soon after, they moved to Colts Neck where they went on to own a beautiful horse farm in a historic home built in the 1800s and further expanded their family with horses, ponies, cats and dogs.  In 1993, Daniel, Angela and family settled in Freehold and lived happily for many years in their home, where one of Daniel’s greatest joys was enjoying the tranquility of his peaceful backyard.

Daniel was a reader and a member of the Bible group at St. Mary’s Catholic Church of Colts Neck where he is fondly remembered for his jovial nature.  Daniel loved the shore, one of his favorite places being Ocean City, NJ, where he shared many happy memories as a child with his parents, aunts, uncles and cousins, and later in his adult years with his wife, children and grandchildren. He had a gift for gardening, a love of acting on the stage and a passion for movies and music; he was especially good at movie and music trivia.

Above all else, Daniel was a devoted husband, loving father and proud “Pop-Pop”.  His greatest pride in life was seeing the success of his children and enjoying the unconditional love of his grandchildren.

Daniel was predeceased by his parents Victor and Maria Mazzeo; and brother, Victor Mazzeo, Jr. He is survived by his wife of 46 years, Angela Mazzeo; children Danny Mazzeo and his wife, Maria, and Elena Mazzeo-Ignaczak and her husband, Mark; grandchildren, Victoria Mazzeo, Luke and Benjamin Ignaczak; brother, Thomas Mazzeo and his wife Linda; and many loving cousins.

A memorial gathering will be held at the Clayton & McGirr Funeral Home, 100 Elton-Adelphia Road (Route 524), Freehold Township on Wednesday, October 14, 2020 from 4:00 to 7:30 PM with his memorial service to follow at 7:30 PM.  For the safety of the public and our staff, we are asking everyone to help us adhere to the CDC guidelines.  Facemasks will be required. Interment will be private. In lieu of flowers, donations may be made in honor of Daniel’s brother Victor to Special Olympics New Jersey, 1 Eunice Kennedy Shriver Way, Lawrenceville, NJ 08648 or through their website.  For information, direction, or condolence messages to the family, visit www.claytonfuneralhome.com.

Share Your Memory of
Daniel
Upload Your Memory View All Memories
Be the first to upload a memory!