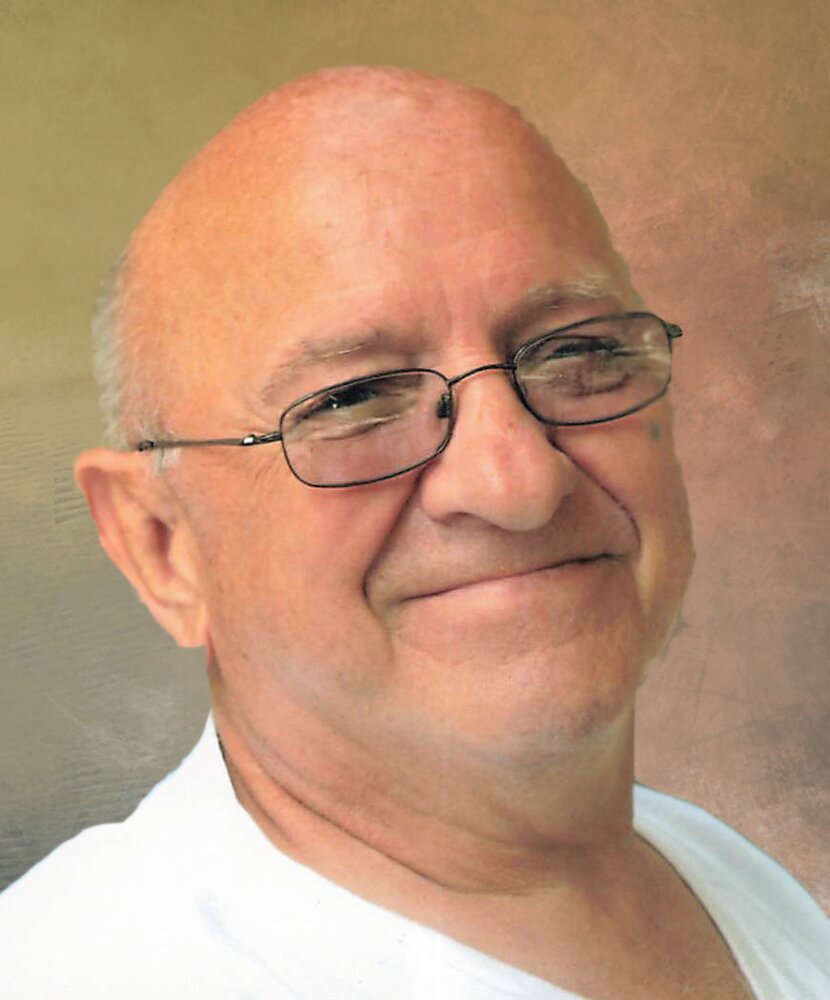 Vasil Koneval, 78, of Manalapan, New Jersey passed away peacefully at home on Sunday, November 7, 2021.  Vasil was born, raised, and had lived in Slovakia until immigrating to the United States in 1968.  He settled in Brooklyn and had lived there until moving to Manalapan in 2004.  Vasil was a member of Service Employees International Union, Local 32BJ for 35 years retiring in 2004.  When he retired, he was working maintenance at 1441 Broadway.  Vasil was a die-hard NY Yankees Fan and always had his dancing shoes with him.  He relished in his time working around the house and could fix anything. Vasil enjoyed vacationing Upstate in the “Lemko Days” where you could always find him playing cards.  Having a passion for the outdoors, he purchased a home in the Poconos as a retreat from the hustle and bustle of the city life.  In his later years, Vasil could be found appreciating a good cigar.  A man of faith, family was everything to him.  He was a devoted husband, loving father, adoring Dido and loyal brother and uncle.

A visitation will be held at the Clayton & McGirr Funeral Home, 100 Elton-Adelphia Road (Route 524), Freehold Township on Wednesday, November 10, 2021, from 5:00 to 9:00 PM.  Relatives and friends are invited to attend his 10:00 AM funeral service on Thursday, November 11, 2021, at Saint Mary's Russian Orthodox Church, 316 Cassville Road, Jackson, New Jersey 08527.  Interment will follow in St. Vladimir’s R.O. Cemetery, Jackson.  For information, directions, or condolence messages to the family, visit www.claytonfuneralhome.com.

Share Your Memory of
Vasil
Upload Your Memory View All Memories
Be the first to upload a memory!