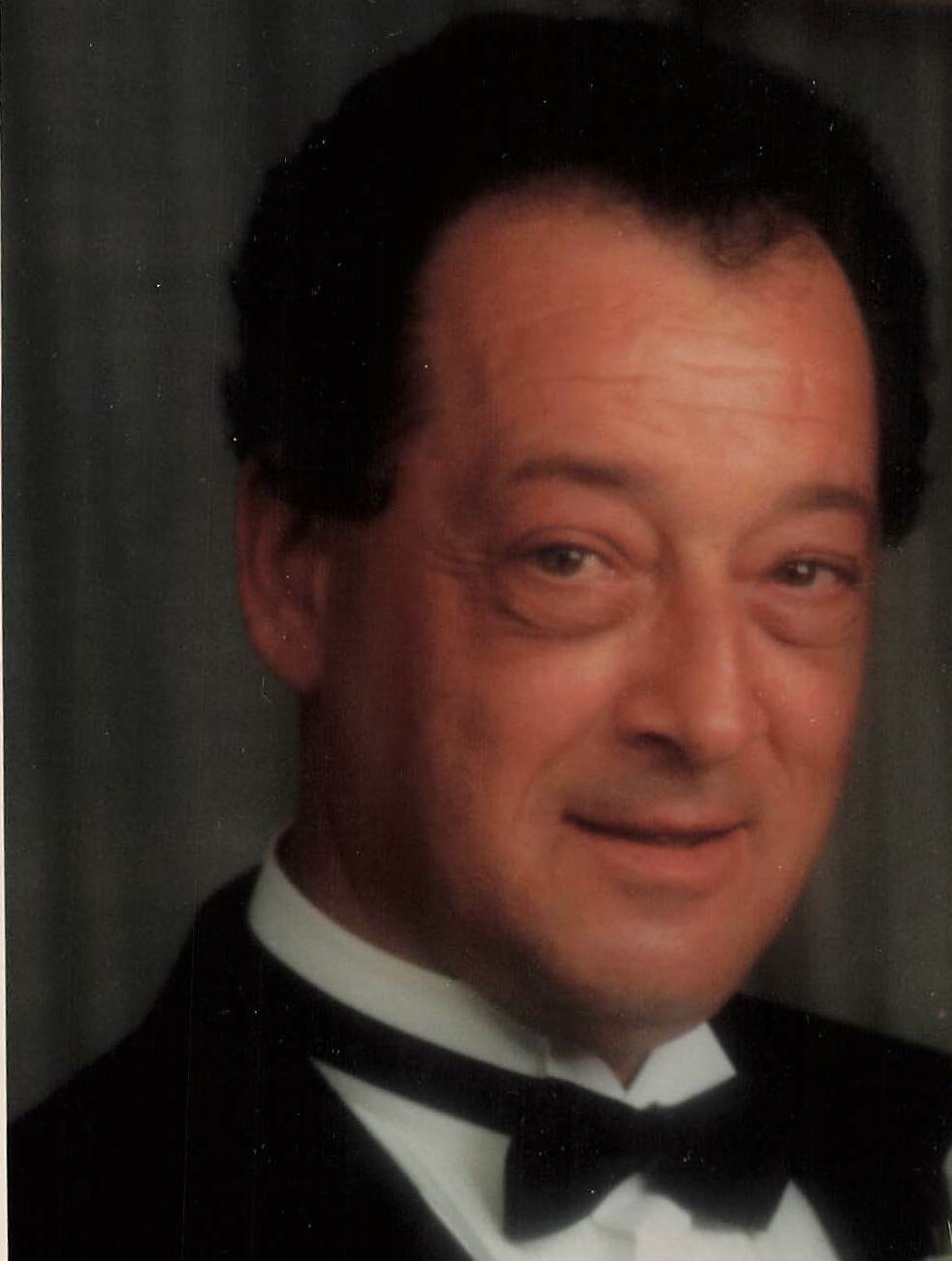 Obituary of Edward A. Danza

Edward A. Danza, 79, of Jackson passed away on Saturday, January 8, 2022 at home surrounded by his family. He was born and raised in Brooklyn and had lived in Manalapan before settling to Jackson in 2012. Edward worked with his family at Danza Supermarkets for many years. Eventually he owned his own business, Fun Station USA in Staten Island. He bravely served in the United States Army and was an honorary member of the VFW. Edward found great joy in playing the game of Bocce with his friends, and hunting and fishing with his family. He loved to laugh which led to his enjoyment of telling jokes. Edward was always first to jump headfirst for adventure and could often be found taking risks. He had an amazing personality and left a lasting impression with everyone he met. Above all, he cherished his family, especially his grandkids, and will be remembered for how he loved life, living it to the fullest.

He is survived by his beloved wife of 53 years, Helen Danza; children, Jennifer Jones and her husband, Douglas of Neptune, and Edward Danza and his wife, Dawn of Jackson; and grandchildren, Edward III, Christian, and Amanda; a brother; and five sisters.

Visitation will be held at the Clayton & McGirr Funeral Home, 100 Elton-Adelphia Road (Route 524), Freehold Township on Thursday, January 13, 2022 from 4:00 to 8:00 PM. Relatives and friends are invited to attend his 11:00 AM Funeral Mass on Friday, January 14, 2022 at St. Aloysius Roman Catholic Church, 935 Bennetts Mills Road, Jackson Township. Interment will follow in St. Rose of Lima Cemetery, 299 Freehold-Englishtown Road, Freehold. In lieu of flowers, donations in honor of Edward may be made to the Alzheimer’s Association of New Jersey, 425 Eagle Rock Avenue, #203, Rosland, NJ 07068. For information, directions, or to leave condolence messages to the family, please visit www.claytonfuneralhome.com

Share Your Memory of
Edward
Upload Your Memory View All Memories
Be the first to upload a memory!