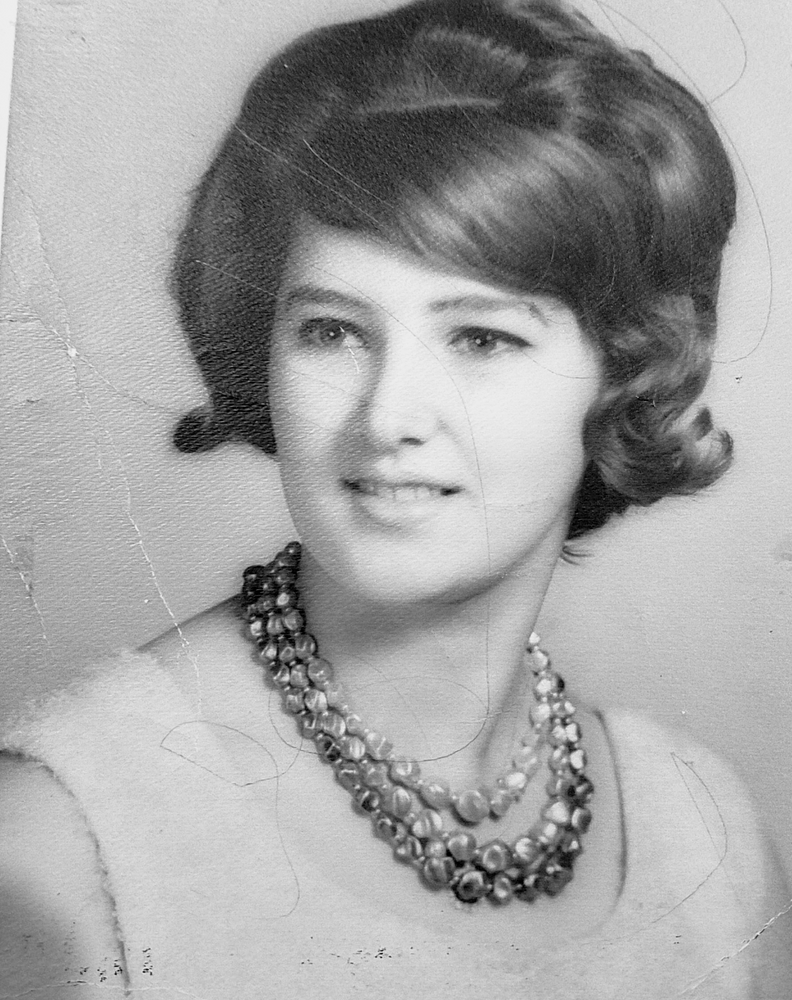 Mary was born and raised in Galway, Ireland to James Henry MacMahon and Mary MacMahon. She was the middle child of three, growing up between her brothers Michael and Joseph. As a child, she would split her time between the roaming green hills of her neighborhood and the popular tourist destination of Salthill.

At age 16, she would move to New York City where her father took a job to send money back home for the family. She quickly fell in love with the energy of the city and the culture it had to offer.

Mary would go on to get married and have four children, Christopher, Brendan, Brian, and Eamon. She was a dedicated mother who loved her children more than anything.

Even though she was only called “Mom” by her sons, her caretaking role was far greater. Over three decades, she earned the beloved title “Mrs. Ducey” by thousands of children in the West Milford school system. She held many positions, including bus driver, office administrator, and aid for people with cognitive disabilities. Her empathy and connection to the children had no bounds. After “clocking out” for a day, she would go above and beyond for the children; for example, she would organize graduation ceremonies for children in hospital rooms, deliver Christmas presents to children-in-need, and show up and support people at non-school-based events.

Mary was the grandmother to Cole and Niamh Ducey. Being around them brought out the biggest smiles she would have in her later years.

Relatives and friends are invited to attend her 11:00 AM Funeral Mass at St. Mary’s Catholic Church, 45 Crosswick Street, Bordentown, NJ 08505 on Monday, February 21, 2022. A repast will follow at Old Town Pub, 135 Farnsworth Ave, Bordentown. Please email brian.ducey@gmail.com to RSVP to the repast. All arrangements are under the direction of the Clayton & McGirr Funeral Home, Freehold Township. For information or to leave condolence messages to the family, please visit www.claytonfuneralhome.com

Share Your Memory of
Mary
Upload Your Memory View All Memories
Be the first to upload a memory!
Share A Memory