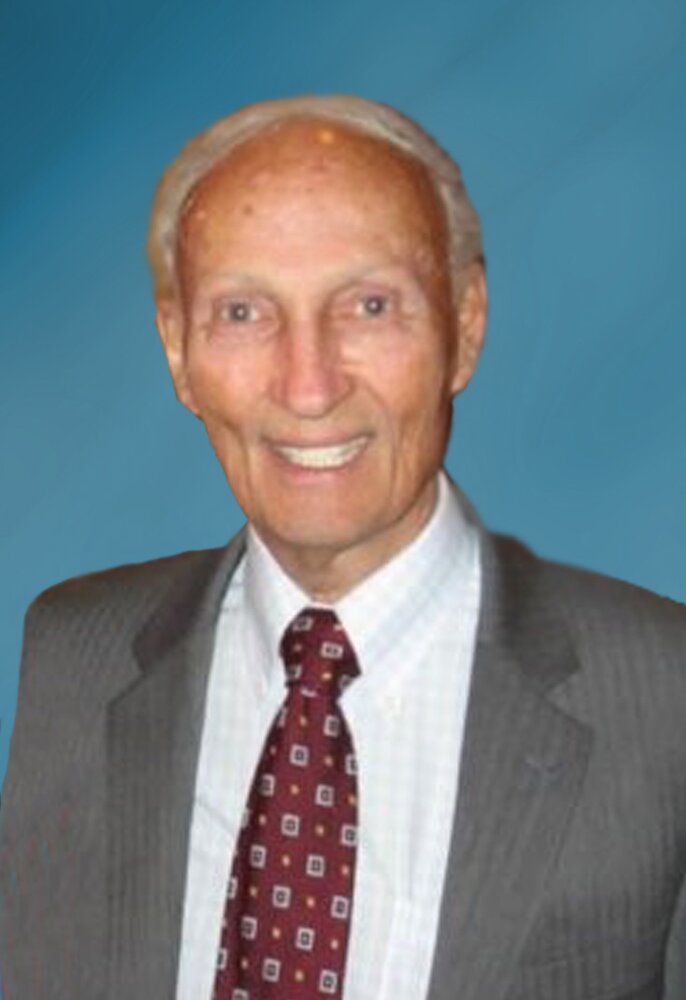 John M Costigan, 79, of Howell departed this life on Thursday, March 3, 2022 at Jersey Shore University Medical Center in Neptune.   He was born in Red Bank, raised in the Bronx and lived in Hazlet before settling in Howell in 1994.

John attended Sacred Heart Grammar School where he and his best friend of 67 years, Steve, served as altar boys.  John attended All Hallows High School where he excelled at track. Together with Steve, they competed in track meets at Madison Square Garden in New York.  Following high school, he attended the United States Naval Academy at Annapolis, Maryland. He bravely served in the United States Marine Corps. His first duty station was with the Ceremonial Guard Company in Washington, DC during the Kennedy and Johnson administrations.

John earned an Associate in Science degree in Legal Studies from Brookdale Community College, and a Baccalaureate in English from Thomas Edison College.  John had many careers including independent trucker and financial advisor before attaining his dream career as a valued and loved member of the Legal Studies team at Brookdale.

John served his community as Chairman of the Howell Open Space Task Force. He was elected to the Howell Township County Committee and served as the Chairman. He was also appointed to the State GOP Committee.

John was predeceased by his parents, John and Mary Costigan. John is survived by his beloved wife, Elizabeth Costigan of Howell; his sister, Sheila and her husband, Larry of West Allenhurst; cousin, James Maloney and his wife, Ann of Long Branch, Steve McCrystal and his wife, Elaine of Lakewood, the family of Phil Davis and his late wife, Karen of Wall; and many more loving family members and good friends.

Visitation will be held at the Clayton & McGirr Funeral Home, 100 Elton-Adelphia Road (Route 524), Freehold Township on Wednesday, March 16, 2022 from 3:00 to 7:00 PM and Thursday, March 17, 2022 from 3:00 to 7:00 PM. Relatives and friends are invited to attend his 11:00 AM funeral service on Friday, March 18, 2022 at the Funeral Home. Interment will follow in Brigadier General William C. Doyle New Jersey Veteran Cemetery, 350 Province Line Road, Arneytown. In lieu of flowers, memorial contributions may be made to Gary Sinise Foundation, P.O. Box 368, Woodland Hills, CA 91365 or to Disabled American Veterans, P.O. Box 14301, Cincinnati, OH 45250-0301. For information, directions, or to leave condolence messages to the family, please visit www.claytonfuneralhome.com

Get Directions
Share Your Memory of
John
Upload Your Memory View All Memories
Be the first to upload a memory!
Share A Memory