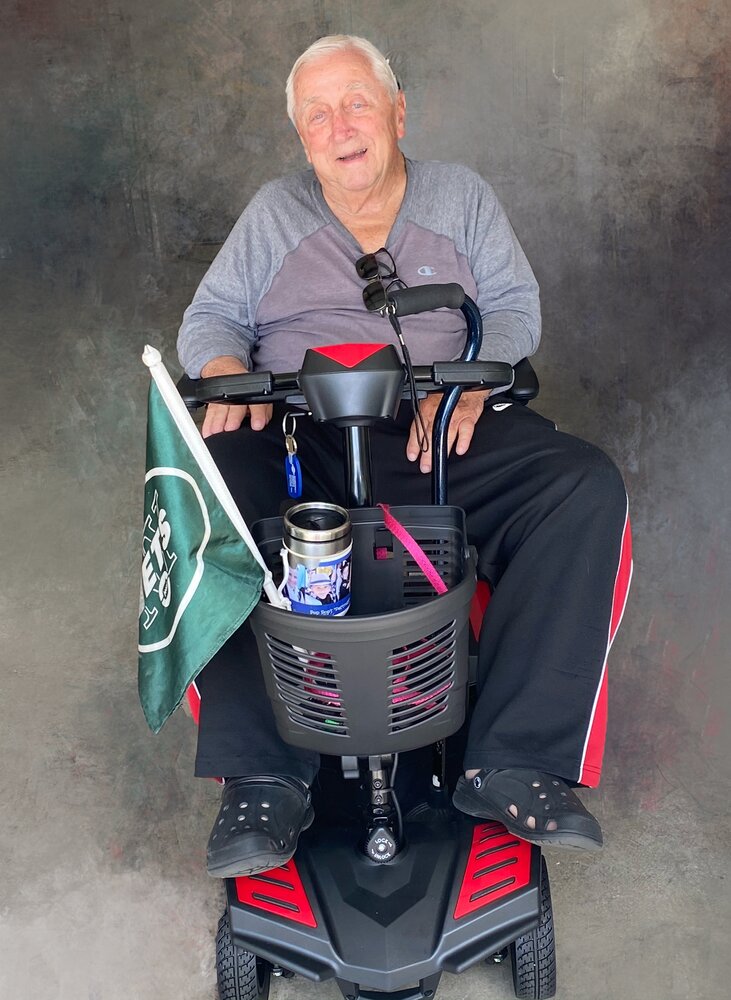 John J. Cole, III, 77, of Jackson passed away at home on Thursday, May 5, 2022.  He was born and raised in Livingston and had raised his family in Iselin before settling here in 2010.  John worked as a director for Dun & Bradstreet before his retirement in 1999.  While his kids were little, he was very active and volunteered as a coach in Iselin Little League.  John enjoyed golfing whenever an opportunity arose and traveled to play at different courses.   He relished in his time that he spent on the island of Aruba.  His greatest passion was his family and he treasured being a Pop-Pop.

A memorial gathering will be held at the Clayton & McGirr Funeral Home, 100 Elton-Adelphia Road (Route 524), Freehold Township on Monday, May 9, 2022 from 2:00 to 6:00 PM.  For information, directions, or to leave condolence messages to the family, visit www.claytonfuneralhome.com