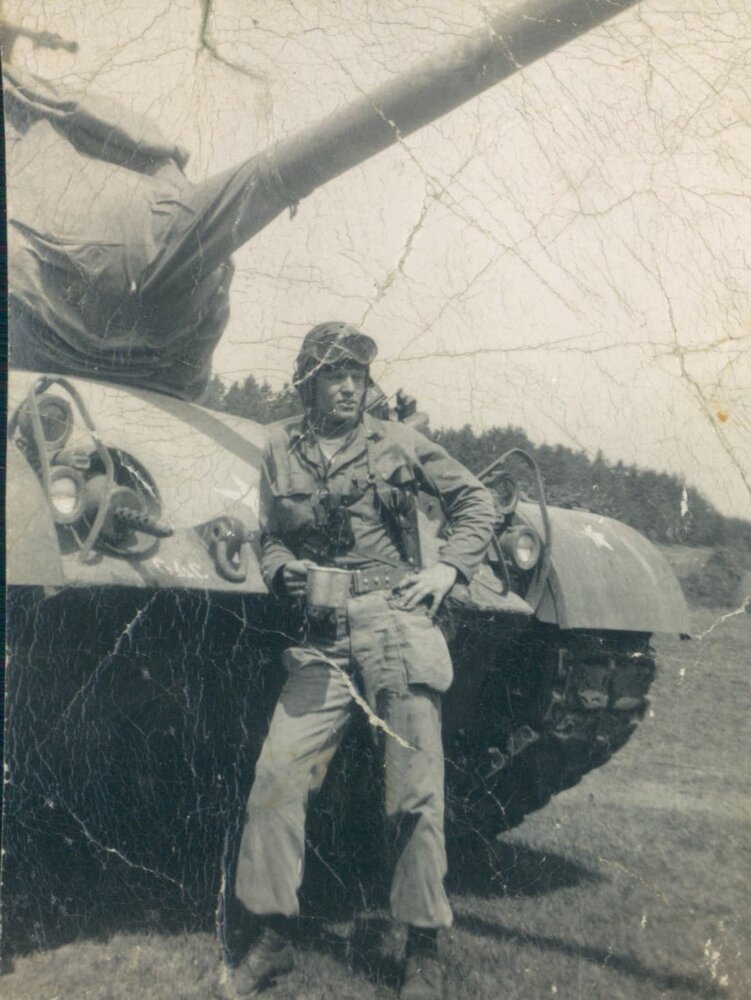 James Walter Offill, Jr. 91, of Howell passed away on Monday, May 16, 2022 at his residence.  He was born and raised in Ponca City, Oklahoma before settling in Howell. James enlisted in the United States Army and was drafted to Weiden, Germany where he met his wife, Elfriede. He was extremely proud to serve our country. James had a love and devotion for his wife and took loving care of her until her passing in 2015. He was a skilled machinist and took great pride in his work. James was a member of the American Legion Post 338 and the New Jersey Champs Drill Team. He enjoyed engaging in conversation and was a staple at the local vegetable stand as well as the Howell Senior Center. James was a great friend to all that knew him and could always be counted on to put a smile on someone’s face, either with a great story or a joke.

A graveside service will be held at 10:00 AM on Wednesday, May 25, 2022 at Brigadier General William C. Doyle Veterans Memorial Cemetery, 350 Province Line Rd, Arneytown, NJ 08562. For information, directions or condolence messages to the family, visit www.claytonfuneralhome.com

Get Directions
Share Your Memory of
James
Upload Your Memory View All Memories
Be the first to upload a memory!
Share A Memory