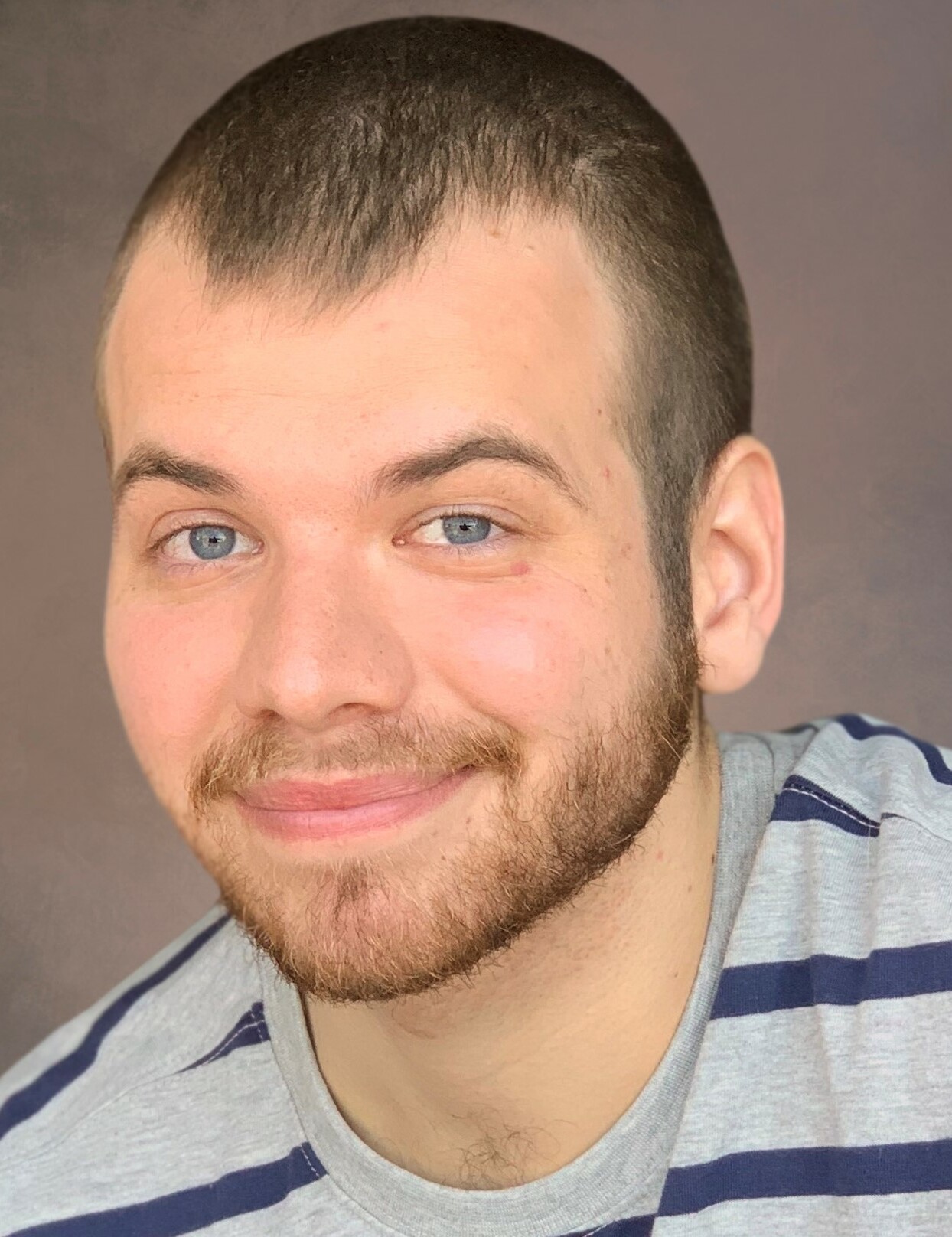 My sincerest sympathies are with you during this difficult time. Tom was a pleasure to work with at Shop-n-Bag. He was always respectful, always smiling & always happy to help. He will be sorely missed. May all of your happy memories help you through this difficult time.

I was pretty young when Tom and his family moved into the neighborhood, and being two years older than me - I really looked up to him. Lots of fond memories of hanging out together as kids. As we grew older we didn’t really hang out as much, but he was always a friendly face when I saw him in the halls at school or out and about in town. Sending his family all my love.

Tom and I became friends in the middle of a mosh pit at a Front Bottoms show at Maxwells in 2011. I realized that was a common thing with Tom. You met him and you were since friend since that moment. Even in the middle of a tiny venue covered in confetti and other people's sweat, I could tell he was kind, funny, nice, and just an overall good person. He was so fun to be around and made such a positive impact on all our lives. Every TFB song is for him. Sending Tom and his family so much love.

We are so sad to learn of Tom’s passing but thankful we had the chance to know him from his grammar school days onward. He was always such a respectful young man and a treasured friend of our son, always offering smiles and kind words for those around him. We know he’ll continue to cheer the Yankees on from above. Our deepest condolences to his loving family and the many friends who will remember him so fondly.