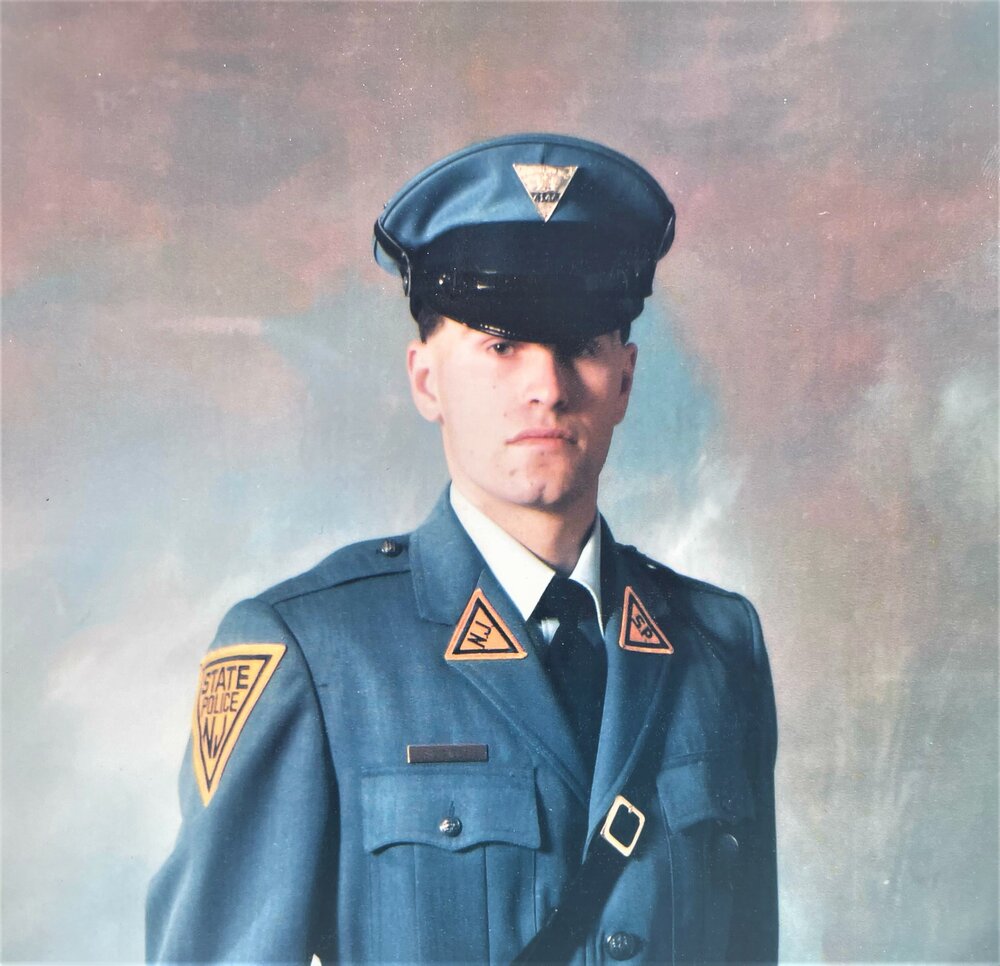 William Casey, 61, of Farmingdale passed away on Tuesday, August 23, 2022 at Jersey Shore University Medical Center, Neptune.  He was born in West Long Branch and raised in Hazlet by parents Jean and Patrick Lane.  He lived in Manalapan before settling in Farmingdale in 1998.  William was a Sergeant First Class in the New Jersey State Police where he worked for 25 years and was stationed at the Hamilton barracks prior to retiring in 2012.  A bona fide foodie, he loved cooking, craft beer, and growing vegetables in his garden.  William was a sports enthusiast who was a fan of the New York Giants and took great pride in coaching youth football and basketball.  A devout Catholic, he was a parishioner of St. Vincent de Paul Catholic Church.  William loved spending time in the company of family and friends and took a special joy in his role as “Pop” to his beautiful granddaughter.  To know William was to love him; he will be sorely missed.

William is predeceased by two brothers, Patrick and Richard.  He is survived by his wife of 33 years, Juanita; three children, Dr. Devin Harkins and her husband, Kyle of Philadelphia, PA, Erin Freire and her husband, Dan of Neptune, and Liam Casey of Farmingdale; granddaughter, Laurel; four brothers, William John, Vincent, Michael, and Russell; and three sisters, Jean, Miriam, and Maureen; and many nieces and nephews.

Relatives and friends are invited to attend his 11:00 am Memorial Mass on Wednesday, August 31st at St. Vincent de Paul Catholic Church, 555 Yardville-Allentown Road, Hamilton.  All arrangements are under the direction of Clayton & McGirr Funeral Home, Freehold Township.  For those who desire, memorial contributions in William’s name may be made to The Tunnel to Towers Foundation, 2361 Hylan Boulevard, Staten Island, NY 10306. For information, directions, or condolence messages to the family, visit www.claytonfuneralhome.com

Share Your Memory of
William
Upload Your Memory View All Memories
Be the first to upload a memory!
Share A Memory