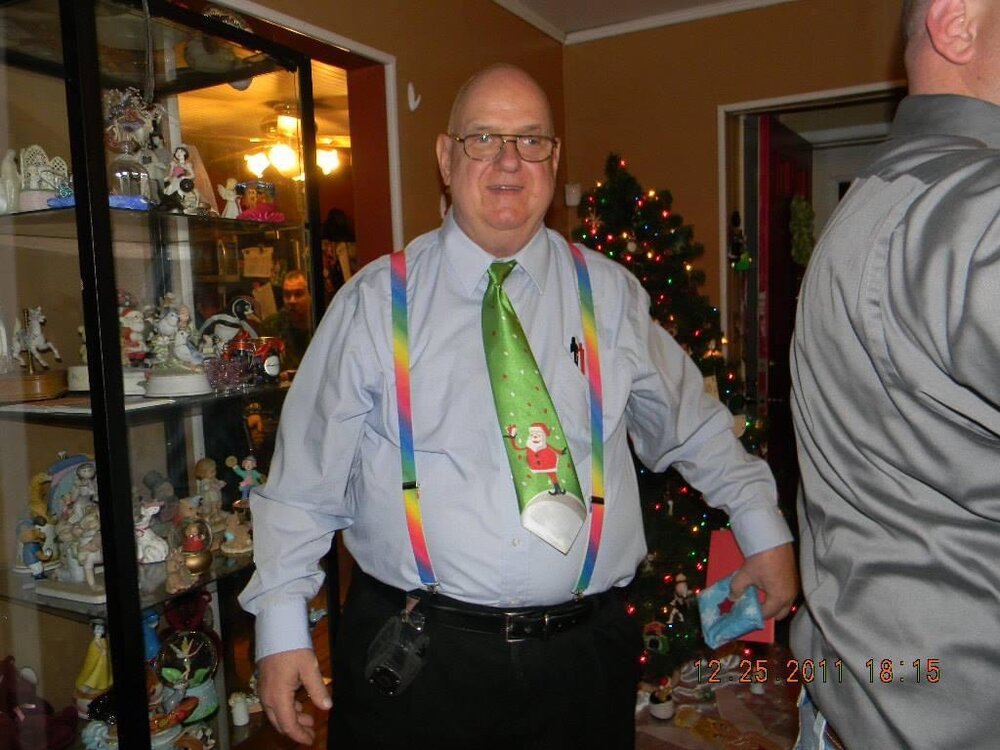 Ocean Medical Center, Stafford Township. He was born and raised in Chicago. Along with his

wife, Barbara they raised their family in Chicago before moving to Maplewood. In 2013, Ralph

settled in Freehold. Ralph had a 50 year long career in the printing business. In Chicago, he

was a mentor/leader for the Junior Achievement where his group made fudge as their business.

Fudge making became a family tradition and they had the store “Make It Fudge” in Maplewood.

Ralph was a member of the Knights of Columbus Council 4504 in Union. He was active with the

Boy Scouts and Girls Scouts in Chicago and then in Essex County. After moving to Freehold, he

the other seniors with computer skills/issues and set up computer centers. He also volunteered

at the concession stand for the Freehold Revolution football games. Ralph was known for his

kindness, constant willingness to help and guide others, and never saying “no”. Ralph treated

everybody like family, loved to host card parties and having his kids’ friends around the house.

In keeping Ralph’s memory alive, at the family’s request next time you hear a song by Queen,

think of him, and remember the good times.

granddaughter, Harper Tampier; and sister, Kitti Meshenberg. He is survived by his six

Plains, Mary Blood and her husband, Donald of Manahawkin, William Duffell and his wife Carla

of Avon, IN, Richard Duffell and his fiancé, Andrea DiGiovanni of Hackettstown and Patricia

friends are invited to attend his 9:00 AM Funeral Service on Saturday October 15, 2022, at the

Kenilworth, NJ 07033. In lieu of flowers, contributions in memory of Ralph may be made to